28 Days later: Better than yesterday’s me 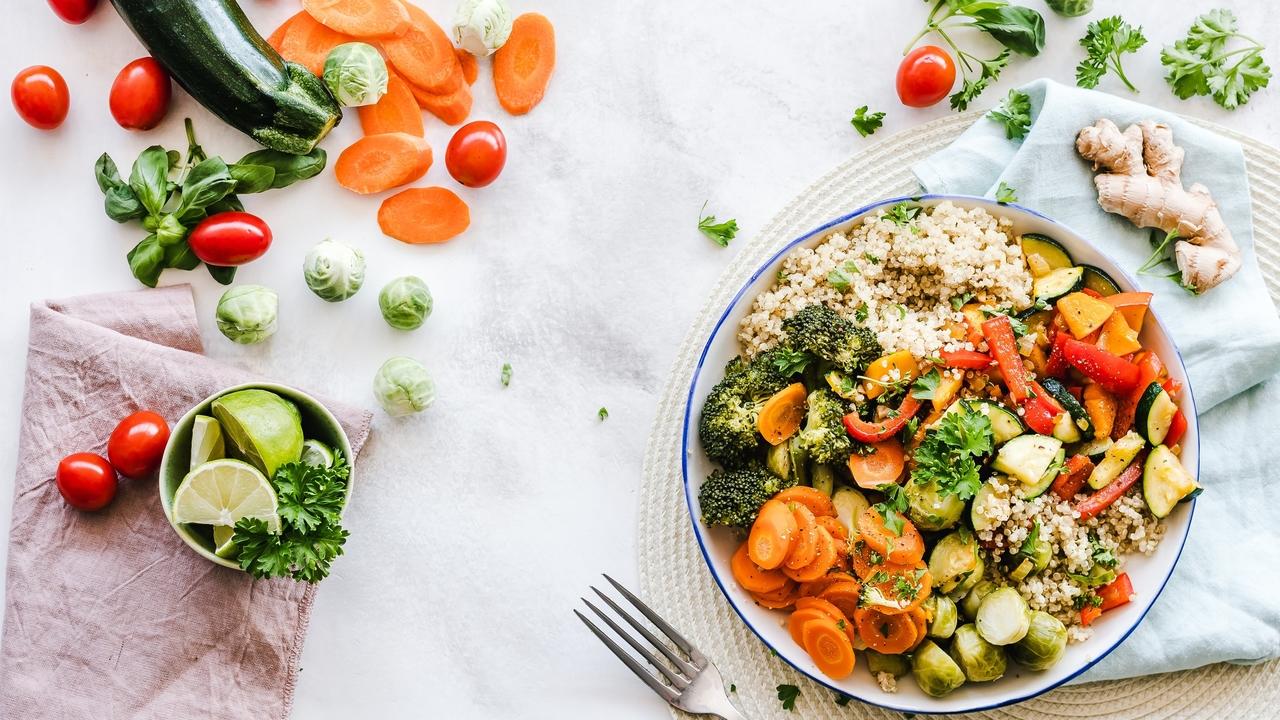 One month ago I gave you a challenge: to break a bad habit. How have you fared?

I was told once that great leaders should never ask for something that they wouldn’t do themselves. In light of that good bit of advice, I took on the 28-day habit challenge along with you.

My bad habit: negative thinking. My goal: Go caffeine and gluten-free and restart on the path to a regular exercise routine. The result? I’m not perfect, but I’m feeling pretty darn great.

My bad habit is negative self-talk. I say “is” because the habit isn’t completely eradicated.... yet, though I can already see and feel the benefits I’ve gained from omitting 90% of negative self-talk from my daily walk.

Well, you get the picture.

How my bad habit happened (again)

Basically, after three moves (one out of state) in three years, my workout routine suffered. The first move I lost the free gym supplied by my employer; the second, I stopped running streets when we moved into the country; third, well, I just lost interest.

Even though after each move I tried my darnedest to get back into a steady groove, there was always a reason why “I can’t”:

My diet suffered, too. After a pretty sudden and severe bout of pan colitis a few years ago, I had to redesign my eating habits with dietary restrictions—reduce caffeine, nix gluten, and omit dairy—in order to help my body heal.

Fast forward to moving time(s), and greasy fast food with cheese and bread and a large creamed coffee from the golden arches often felt like the only option, especially when all kitchen supplies are lost in a maze of unlabeled boxes. Again the “I can’ts” made an appearance:

Our last move was just a few weeks ago, in early May. Between the start of the moving process (say, February?) and when the last article came out, I hadn’t worked out. AT ALL. And my eating wasn’t great, either. (I’ll spare you the gory details of what happens when I go off my prescribed diet, but, trust me: It isn’t pretty.)

I lied to myself a lot in that time frame. I told myself things like,

Did you know that lies are just another form of negative self-talk? Craftier, for sure, but the effect they have on our minds is the same. They:

It’s no wonder that negative thinking can lead to more negative thinking. It’s an ugly cycle of escalating negativity and a tough one to break once you’re on that slope. However, breaking the cycle is far from impossible, and a little challenge, moral support, or accountability can make a huge difference to someone who wants to get out of that negative self-talk trap.

The challenge and the results

Since issuing that challenge 28 days ago, I got rid of the Oreos in my house (my personal Kryptonite); restocked on GF snacks and veggies; started easy on the exercise with some Pilates and yoga then upped it to a high-intensity DVD exercise program; and finally have gone on a few runs.

Starting anew, those runs had me bent over, scratching my legs like crazy, from runner’s itch. If you’ve ever experienced that itch and the accompanying rash, you know there’s some serious encouraging self-talk that needs to happen in order to keep on running through it.

Even as I write this, I want to turn off the computer and throw on my running shoes to get that athlete’s high that we all know and love.

I’ve never been an athlete, per se, but I’ve always taken some pride in my physical fitness. In high school, I was in cross country and track for a year and, while I disdained running and was, therefore, terrible at it (my fastest mile was just under 7 minutes), I loved the feeling of strength the workouts gave me.

In college, I’d time my laps in the Olympic-sized pool, bike to campus several miles from my duplex downtown, or walk a few blocks to work when the weather permitted.

I haven’t competed against anyone except myself since high school. But, does it matter? We are, after all, our greatest critics and toughest competitors, and simply wanting to be better than our yesterday-selves can be enough to swing us back into whatever competition—external or internal, public or private—we want to engage in.

No doubt some of you more seasoned athletes reading now might be smiling, head slightly cocked, at this writer’s efforts and think “Aw, how cute she’s trying so hard” when I tell you I’m now up to a 2.5 mile run without pause thanks to this 28-day challenge. But, to me, that’s a BIG deal.

And that big deal will only get bigger now that I’ve gotten back into the swing of things, thanks to you fine people. So, really:

Thank you. I’m not a great athlete, but I’m greater than yesterday’s me, and that’s noteworthy. :)

I’d love to hear how you’ve fared in this 28-day challenge, so please comment and let me know. Even if it’s been a small change, as long as you’re greater than yesterday’s you, that’s GREAT!