How to Set Stretch Goals (By Letting Go of 'The How) 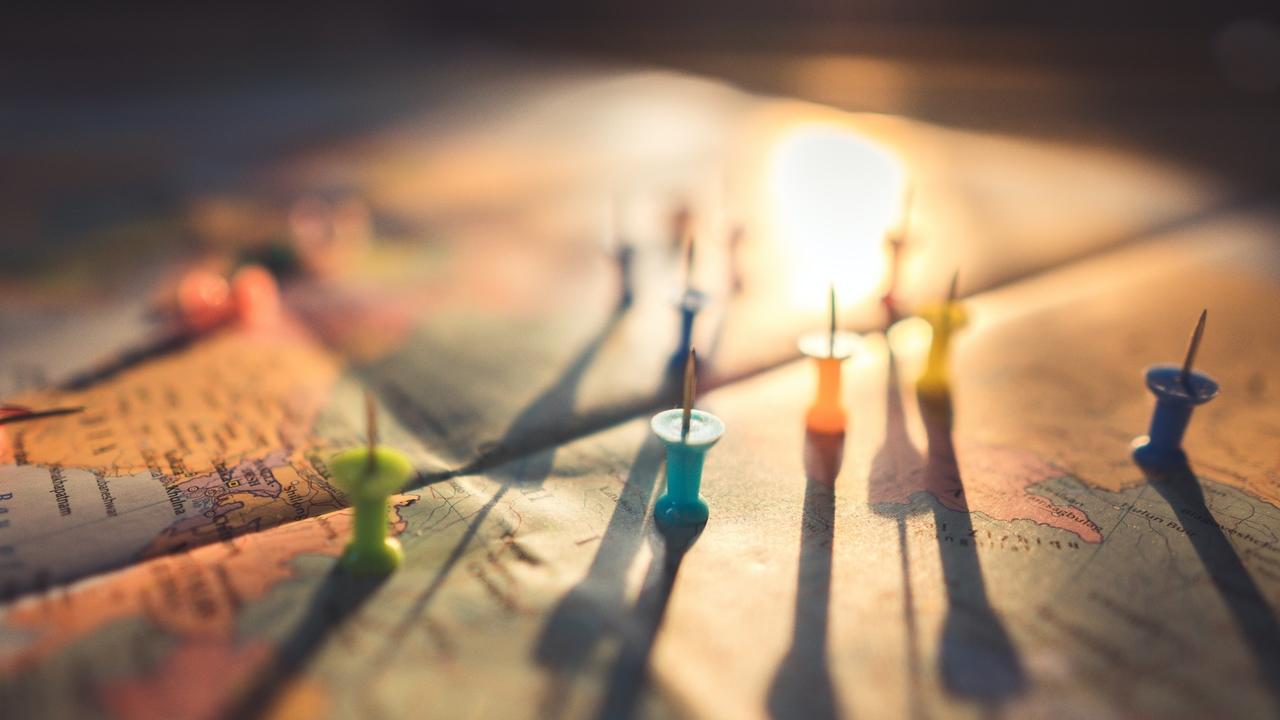 Let’s say you have a goal.

Your goal is to make more money, to change careers, to accomplish something great. You might ask yourself, yes I want to to do that .... but how?

Don’t do that, leave some space for magic.

Some call it manifestation, some call it God’s plan or serendipity. Some call it the subconscious mind and the reticular activating system. Essentially, it’s letting go and being okay with not knowing the how. You have to be open to it HAPPENING before you can figure out how it’s going to happen.

You’ve already done this in your life.

Is it fate? Who knows. But the point is we need to leave space for it.

Let me give you a real world example. I’m going to talk about money because it’s a really simple example, but this applies to any goal you have.

Here at Positive Performance, we have some big income goals to hit before the end of the year. We know where a large percentage of that goal is going to come from, it's based on historic metrics, some speculation, and some stretch goals. But there is a chunk of money that I have NO IDEA where it’s going to come from. I do not know ‘the how’.

But here is what I do know. If I don’t leave some space for the magic, it won’t happen. If I let my mind narrow down on the income that I KNOW will come in, I'll stop looking for and believing in other opportunities. In fact, I won’t even see them and I certainly will not tell my very powerful mind to get creative and go FIND them.

Now, when I work with my mindset coaching students, I do not want them throwing a virtual dart against the wall and coming up with a random income number. But I do want them to temporarily let go of ‘the how’.

Because when you leave space for magic and creativity and let go of ‘the how’, the world expands.

Many people are uncomfortable with this. They want to jump to the how BEFORE they believe. Their underlying ‘truths’ keep them from suspending reality temporarily and being open and creative. They want evidence immediately that they'll be successful. For example, a teacher may want to make more money to improve their life, pay for their kid’s college, have a better retirement. They may think ‘what if I could make $20k more a year?” But then their underlying ‘truth’ monster says, ‘yes but how? Your salary is set at $50k!’

And with that, creativity is killed.

They then act in accordance with the belief that because they don’t know ‘the how’ there is no possible way for additional money to come in. Their brain wouldn’t see it if the $20k knocked on their door.

There is a way to practice this. There are two little mindset hacks I’ve used to open up the brain and allow ‘the how’ to take a back seat. I do these exercises with my coaching students.

A few considerations before we get started:

1. The goal does not have to be ‘realistic’ but it also shouldn’t be outside the realm of possibility (at least not to start with). In other words, we want to push your brain but not break it:) But don’t be afraid to pick something bold!

What if you HAD to make $20k in the next 4 months? What are all the ways that could happen? Write down all the ways you could make $20k.

Are all the ideas realistic? No. That's not the point. Let go of the how. This is just an exercise. Relax.

For some people, this exercise is too pressure filled. The ‘have to’ shuts down their creativity so for them the 2nd exercise is more helpful.

$20k is coming into your life in the next 4 months. Period.

Journal on the following:

So, there you have it. Whatever your goal is, be open to the magic of it happening.

Do you still need to work hard to get it? Maybe. (But maybe it will be easier than you thought.) Might you stumble and fall along the way? Likely.

But when we leave space for amazing things to happen in our life, we allow the goodness of the world to come knocking. It’s not going to try too hard though, make it easy for the magic to choose you.

I've applied the letting go of 'the how' to some of the most important things in my life: It's how I met my husband (a story for another time), it's how I found our house (to name a few).