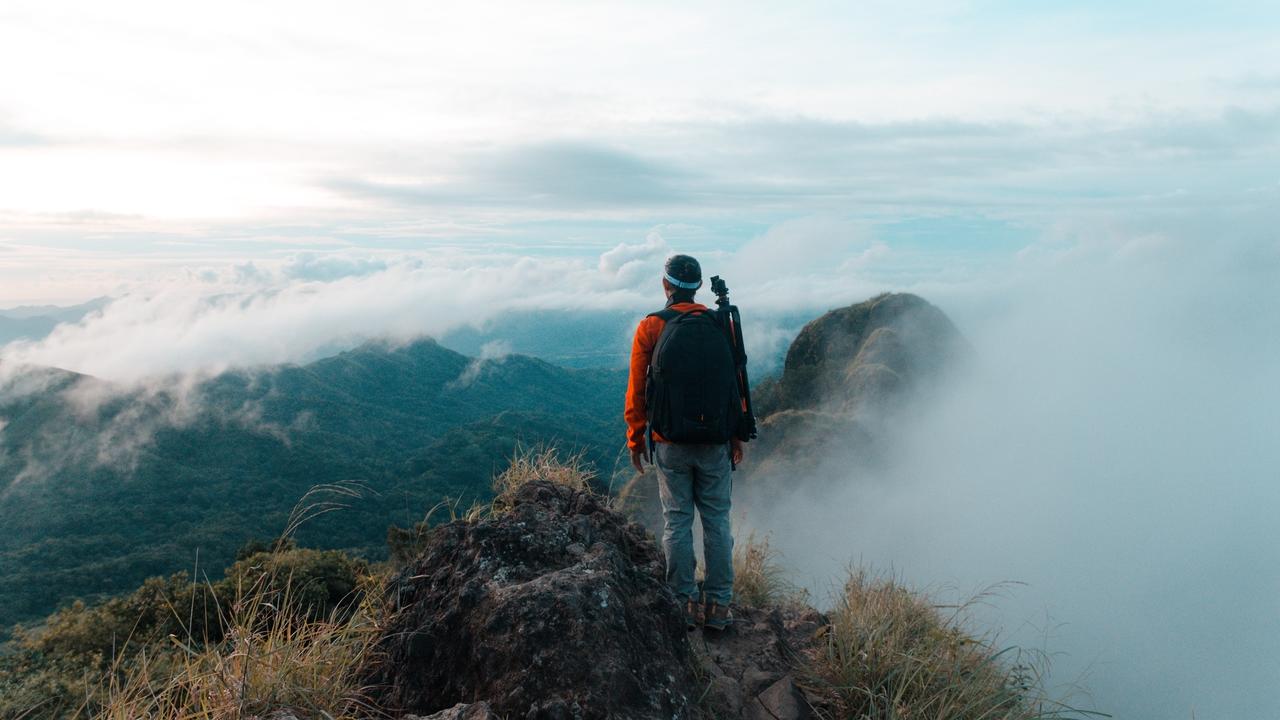 Even though the show’s title is a way of saying “raising hell”, to me it also brings up questions about seemingly innocent bad habits, too, ones that might be passed over as inconsequential or unimportant that wreak havoc in our daily lives, even if only in small increments.

The truth about breaking bad (habits).

Obviously, bad habits stink. Not only literally, as with smoking or going Brad Pitt-style au natural, but because they can drag us down, causing the best of us to hide somewhere just below the surface.

A bad habit during competition can be distracting for you and anyone watching you play. An unpleasant behavior like excessive spitting, a bad attitude, or foul language can turn teammates and fans off from wanting to support you in your efforts.

Likewise, a bad habit in your personal life—like smoking, excessive partying, or worse—can distract you from pull you away from the game in mind, body, or both.

Some athletes forget about the basics of their game, like Kobe Bryant and passing, which can create friction between teammates and cause the whole team as a whole to suffer.

If bad enough, a lack of contribution can lead to increased time on the sidelines or, ultimately, getting kicked off the team.

This even applies to bad habits picked up in solo sports like golf or swimming, so if you’re in those sports don’t think you’re free and clear.

No matter what sport you play, trying harder with the same bad technique won’t get you any further; it’ll just make you more frustrated and cause you to lose focus which, in turn, will negatively affect your performance.

Again, picking up bad habits can create team friction and eat away at the benefits gained from team cohesion.

What if you’re an athlete in a solo sport? Well, don’t forget that you still have teammates! Excited supporters keep you pumped during a competition. They also can be a great gauge of your potential and performance. So stay in tune with them!

It’s pretty obvious that habits like smoking or excessive drinking can negatively affect your performance by inhibiting your fitness levels. But, did you know that the pendulum swings the other way, too?

We get that you want to stay in shape, just don’t want it too badly and make working out a near obsession. Over-exercising is a terrible habit to pick up because, according to AthleteCulture.com,

“Muscles grow stronger only during rest, not exercise. So if there isn’t enough rest between fitness sessions you will only keep tearing muscles, without fixing them back up.”

This one is fairly new, but athletes who are too open about their thoughts and opinions in public forum can become liabilities to their teams and jeopardize their own athletic careers. It’s becoming such a controversy that the NCAA is scrambling to figure out how to handle student-athletes’ online postings.

I know social media is fun, entertaining, and a good way to keep in touch, but it’s also habit-forming and dangerously so, not only in its impact on athletic performance but on humanity as a whole. This writer discusses her addiction to sharing and says not sharing is “harder than [she] thought.”

And by so-obsessively documenting our experiences, we never truly have them." - Sherry Turkle, MIT professor, and author of 'Alone Together'.

Social media outlets are sometimes the dumping grounds for our frustrations. But, as an athlete, remember that you’re a public figure representing the brand you wear. That is, your team, your school, your state, your sport, and YOUR NAME. Honor it.

Also, remember that you should treat your position in your sport as a profession and not as a hobby. A teacher wouldn’t go on Twitter and rant about how stupid all his students are. He’d get in serious trouble! Same for you: Be professional, or face the consequences.

Now that you know what bad habits can do to your performance, let’s talk about this 28 days business.

Google “28 days rehab” and you’ll come up with a shocking number of substance abuse rehabilitation programs that run barely a month long.

Well, while the efficacy of these programs is strongly and widely debated, according to multiple studies it takes about 28 days to break a bad habit. And that’s where my challenge comes in.

Have a bad habit? Do something about it!

That’s right: I’m asking for a little accountability. Don’t worry; you won’t be getting emails checking in on you and your progress. This is simply an exercise in verbal affirmations.

The first step in fixing your problem is admitting you have one, and that doesn’t only work for AA groups but for any bad habit (like procrastination, for example).

Maybe your bad habit is eating too much junk food. Maybe it’s not working out enough, or too much… or incorrectly!

If you need guidance on how to up your game, go to a trusted teammate or coach who might be able to give you some pointers. If you need to abstain from certain foods or moderate your time at certain functions (like decreasing your sugar intake or limiting your partying during the offseason), enlist a friend to help keep you in line and on track to a better YOU.

[Tweet "I took the 28-day challenge! Join me in breaking a bad habit!"]

I have my own bad habit to break and I’ll be working on it along with you over the next four weeks.

In 28 days (on July 6th) I’ll share my results with you, and I’d love to hear how far you’ve come in breaking your own bad habit in that time frame.

Good luck! Now go break some bad! (Habits, that is.)

What bad habit will YOU break in 28 days?