The Action-Taker, The Hobbyist, or The Dabbler: Which One Are You? 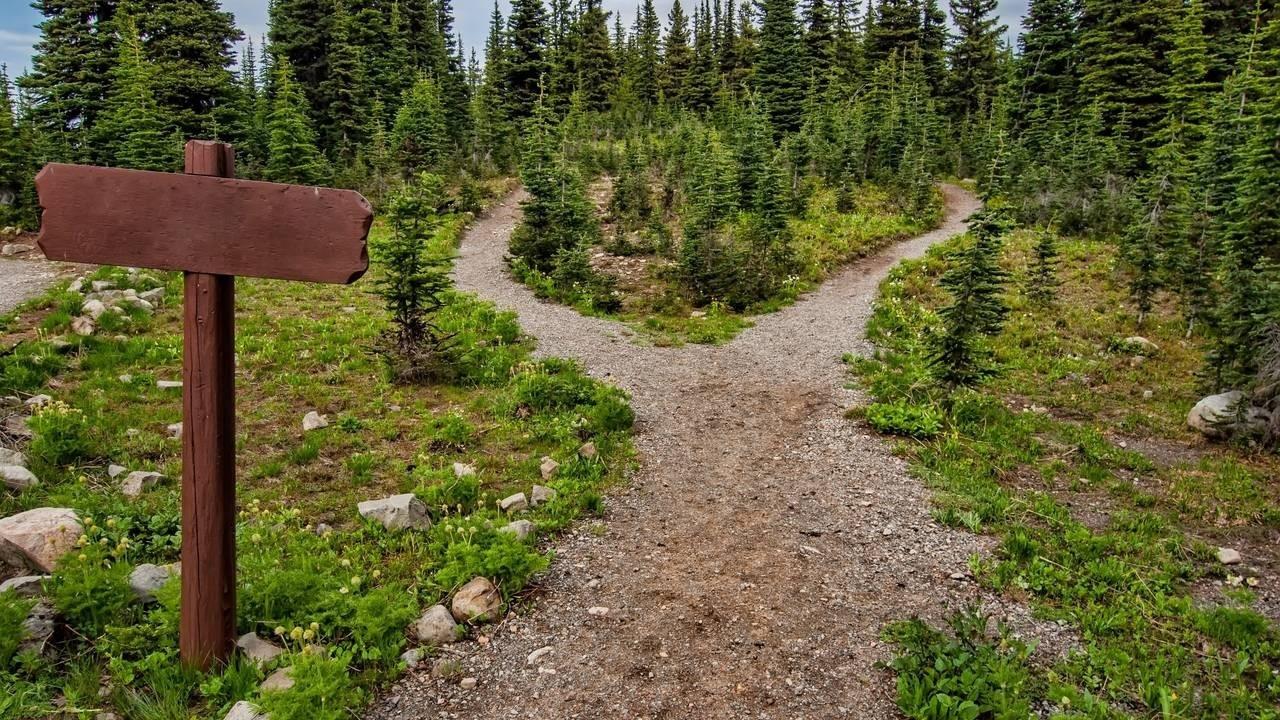 Are You Playing Small?

One of my great privileges is getting to work with people that are pushing themselves to new levels.

Because I know that coaches have that 'athlete mindset' and do not need to be coddled, I hold the coaches I work with to very high standards.

And the hardest thing I have to witness is coaches self-sabotage right in front of me. Over the years, I've learned that I can shine a light on it and coach them through it, but I cannot force them to believe in a future they won’t let themselves see.

I’m pretty good at calling coaches out, challenging them to get out of their own way, encouraging them to bet on themselves, because I know that most people really need support to help them get to that next level and end the brutal cycle of self-sabotage.

I want them to believe in themselves enough to take risks and build a framework for success... but I cannot do it for them.

...Do you ever feel like that with your athletes?

Do you ever feel frustrated knowing that your athletes are holding themselves back, not really going for it, and/or that that they're too proud to ask for help?

I've been thinking about this a lot lately because we're currently opening enrollment into our Insider Mastermind Program. This is open only to coaches who have been certified through our MCA 4-month certification course and that truly want to build and scale their mindset coaching business. The coaches that are enrolled already are a very select group of coaches that are committed to getting paid clients and building their businesses the right way.

So, when we invite newly certified coaches into the program, I know that it is a 1000% perfect fit... for the right person. I also know that the 'right person' is only the 'right person' if they're willing to bet on themselves by taking action. It’s endlessly fascinating to me who grabs ahold of our speeding train of mindset entrepreneurs and who stays at the station.

This might come as a surprise, but here's the truth: It's never about mindset coaching skill, or passion for the game/mental training/their business, or potential for growth... It’s ALL about mindset.

There is No Middle Ground

As I work to help these coaches define and own their own mindset, I tell them:

Coach, do you have that athlete that cares A LOT about their performance in games but doesn't really give 1000% in practice? Doesn't put in the time, but wants quick fixes and instant results? How would that athlete change if they just made a decision, stopped bobbing along, and chose to either commit or play for fun?

The same is true for the coaches considering the Insider Mastermind Program.

I have to give some credit: This choice is NOT easy, no one wants to quit, no one wants to raise their hand and say, I’m not ready to bet on myself, or play bigger in life, I’m too scared to go for it.

What Kind of Decision Maker Are You?

From what I’ve seen, when people reach a fork in the road, they tend to fit one of these  personas.

Which one are you?

This person clearly sees the two paths and each of their respective outcomes. They can firmly decide that they want to walk the path that is riskier but ultimately more rewarding.

On your team... These are the athletes that are passionate about the game and know that in order to reach their highest potential they have to stop messing around, put in extra time, learn the mental game, and fully put themselves out there. These athletes make the brave choice to own how much they care and put 'action' behind 'intention'.

In the Insider Mastermind Program... These are the people that know 1000% that they are going to build their business and are smart enough to realize that doing it on their own will be WAY harder. They are IN and know that even if they have doubts, taking action is the only way to squash those.

They see the two paths too and know that NOT taking action is the best option for them.

On your team... These are the athletes that like playing the game, but don't put in work outside of practice, and spend games frustrated about their own performance and game outcomes. Deep down, they care more about the perception of their athletic excellence than actually growing their athletic skill. These athletes take action by releasing their internal conflict and accept that their performance matches their true motivation and effort. They stop playing for ego, and start playing for fun.

In the Insider Mastermind Program... These are the coaches that really just want to have a deeper understanding of mental training, maybe work with a couple clients here and there, but they really got certified to work with their existing athletes, unpaid. They aren’t a good fit for the program so it’s a pretty clear and conscious decision.

This person looks down each path and believes there is a way to have it all, that there will magically be a trail connecting the two paths, or that they can come back to home base if they need to and start over.

On your team... This athlete believes they can have it all. They can punch in and punch out, go through the motions, have a thriving social life and a thriving athletic career. Deep down, they care a lot about being excellent at their sport, but they always have one foot out the door and a backup plan in case they fail. Instead of admitting what they really want, they pretend it's not a big deal, and make excuses about why their athletic dreams aren't coming true.

In the Insider Program... these are the ones that want to make money as a mindset coach (either full or part time) but are scared to actually do it. But instead of facing that fear they tell themselves the timing isn’t right or they’ll do it next time (even though they’ll have to wait an entire year). They end up dabbling without intending to. They aren’t committing but they aren’t quitting either.

The Cost of Dabbling

Truth be told, I’ve been all 3 avatars. I've taken action, I've decided to let go of expectation and be a hobbyist, and I've dabbled. I totally understand the human experience behind this.

I've seen a lot of coaches that fit the description of 'The Dabbler' a year later after choosing to not join the Insider Mastermind Program, and many of them are pretty close to where they were when they started. They have all the tools they need, they've been given blueprints and processes and resources to grow their businesses, but their mindset isn’t where it needs to be because they went down the path that wasn’t right for them. Naturally, there are exceptions to this, but here's what it all boils down to:

When you stop believing in yourself, your lack of belief doesn't die on its own, it grows.

When you feel doubt, you either take action or you play it safe.

I always vote: TAKE ACTION... because playing it safe only wastes time and energy.

That leads me to my final questions:

If you're interested in becoming a Positive Performance Certified Mindset Coach to either build a business or develop a deeper knowledge and well of mental training resources to benefit your team, GET OFF THE FENCE and take the leap toward living the life you've always wanted by adding your name to the waitlist to be the first to know when applications open in the spring.