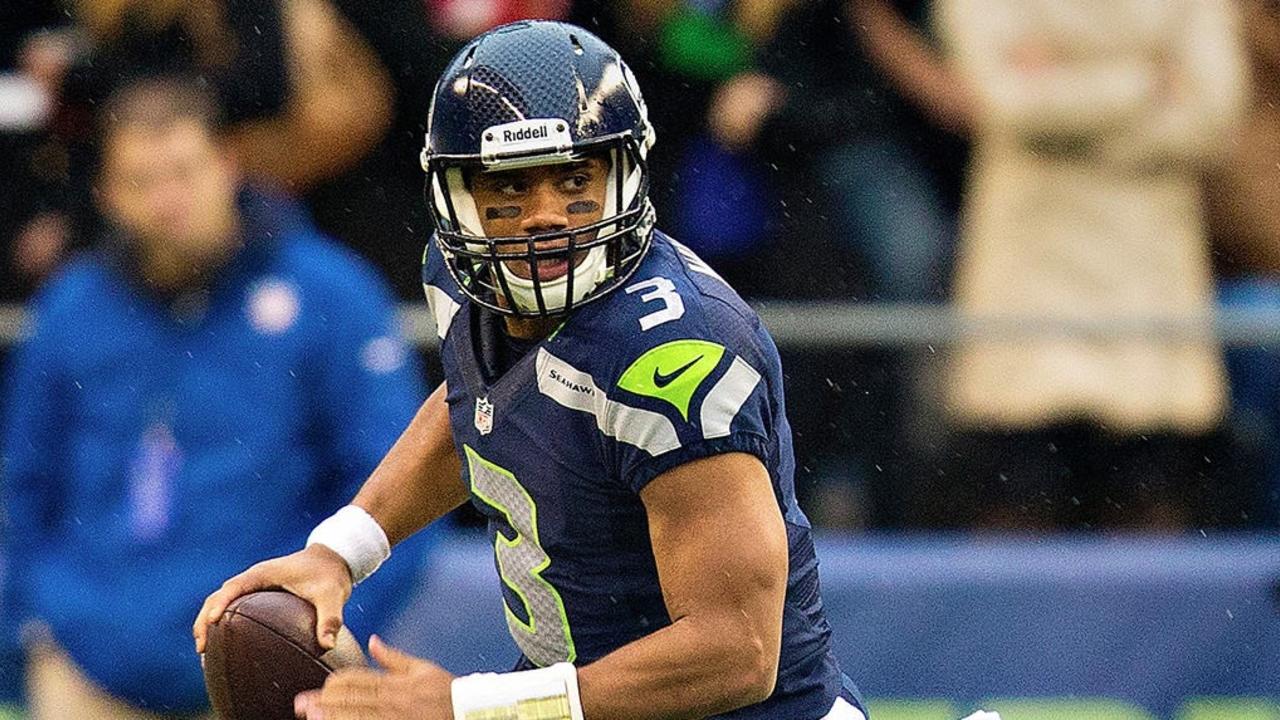 It was perhaps one of the greatest comebacks in the history of the NFL. And, while you can certainly look at the X's and O's, in my opinion the real keys to Sunday's NFC Championship game came down to the intangibles.

In particular, looking at Russell Wilson, the Seahawks quarterback, one can see the enormous importance of mental toughness. But it’s important to note that these displays of mental toughness aren't accomplished on the day they happen, but rather from a culmination of months and years of mental preparation. We know the Seahawks practice regular meditation, visualization, and other mental training techniques so they are prepared for moments of adversity.

Our first example is actually of how the Seahawks spent nearly 56 minutes of the game NOT being patient -- showing that they are in fact human and that even the best athletes in the world struggle with the mental and emotional challenges of competition. One of the most difficult things as an athlete is resisting the urge to try to make up for mistakes. Everyone wants to hit the ‘home run’ to get back in the game. Everyone wants to fix the problem as soon as possible, often times speeding the game up to their detriment.

We work with athletes all the time to avoid this reaction. Most of the time, when a team or athlete gets impatient and starts 'forcing' the game, performance actually decreases. The 1st three quarters of the NFC Championship game were a classic example of this; the Seahawks started the game out terribly then spent almost four quarters trying to force it and make up for those mistakes. Interceptions and fumbles, forced passes, penalties; the Seahawks looked unfocused and impatient. Russell Wilson in particular, after multiple turnovers, was still trying to make big, difficult plays instead of letting the game come to him.

What did Pete Carroll say to his team?

"Be patient and just wait it out. Not try too hard too early. Patience was really important and it always is when you are coming from behind. You have to wait it out and not force the issue and get yourself in trouble trying to get back too fast. And I think it was like 3 something left and 19-7 or something like that and that took tremendous faith by everybody, not just Russell." -Pete Carroll

Meanwhile, the Packers looked relaxed and let things come to them. Unfortunately, they also didn’t go for the kill when they had the opportunity -- another classic mistake teams make when things are coming a little too easily.

For example, despite getting it in the red zone twice in the 1st quarter, the Packers settled for field goals, allowing the Seahawks to continually feel that they still were within striking distance. With five forced turnovers on defense, they still only managed to get nine points off those turnovers. Sure, they were dominating but the door was still ajar, ready for a team that wouldn't quit to kick it down. As Aaron Rodgers said:

"That's how you lose a game." -Aaron Rodgers

Finally in the 4th quarter, the Seahawks let the game come to them and resisted the urge to panic. They made some unbelievable plays but those types of plays don’t happen when a team is forcing it. Ironically, they showed more patience when they had less time, the sign of an experienced, mentally tough team.

Teams and athletes that can find a way to win against adversity have taught themselves to be disciplined in their thoughts; they have learned to believe in winning despite little to no evidence. We like to call this “lying to yourself” and it’s an important skill to have when all the chips are down. Russell Wilson said it best after his four interceptions, he still believed and even visualized what he wanted to happen:

"There was no doubt, we just had no doubt as a team. Funny thing is, I was on the sideline right before we went out for that last drive I told my team to be ready…. That I was going to throw a touchdown to win the game." -Russel Wilson

Again, this discipline is not something that shows up on game day, it’s something he has cultivated and practiced so that he can have that belief when he needs it most.

As we mentioned, Russell Wilson had four interceptions going into the 4th quarter. He screwed up royally on the biggest stage in the world. He had every reason to go find a rock and hide under it. But he didn’t. One has to ask: How does an athlete recover from that many mistakes?

While there are many factors that go into winning a game like that, I would argue that the ability to move on after mistakes was the absolute reason the Seahawks were able to win -- a skill that is developed by PRACTICING it through meditation exercises. (You can read more about Russell and the Seahawks meditation practice here.)

But, if Russell and crew had lost faith in themselves, if they focused on their mistakes, there is no way they could have had the confidence and focus to make that comeback. Through patience, believing in themselves, and having a short memory, Russell and the Seahawks showed that mental toughness really can make the difference, even on the biggest stage in the world.