The #1 overlooked way to assess your players this preseason 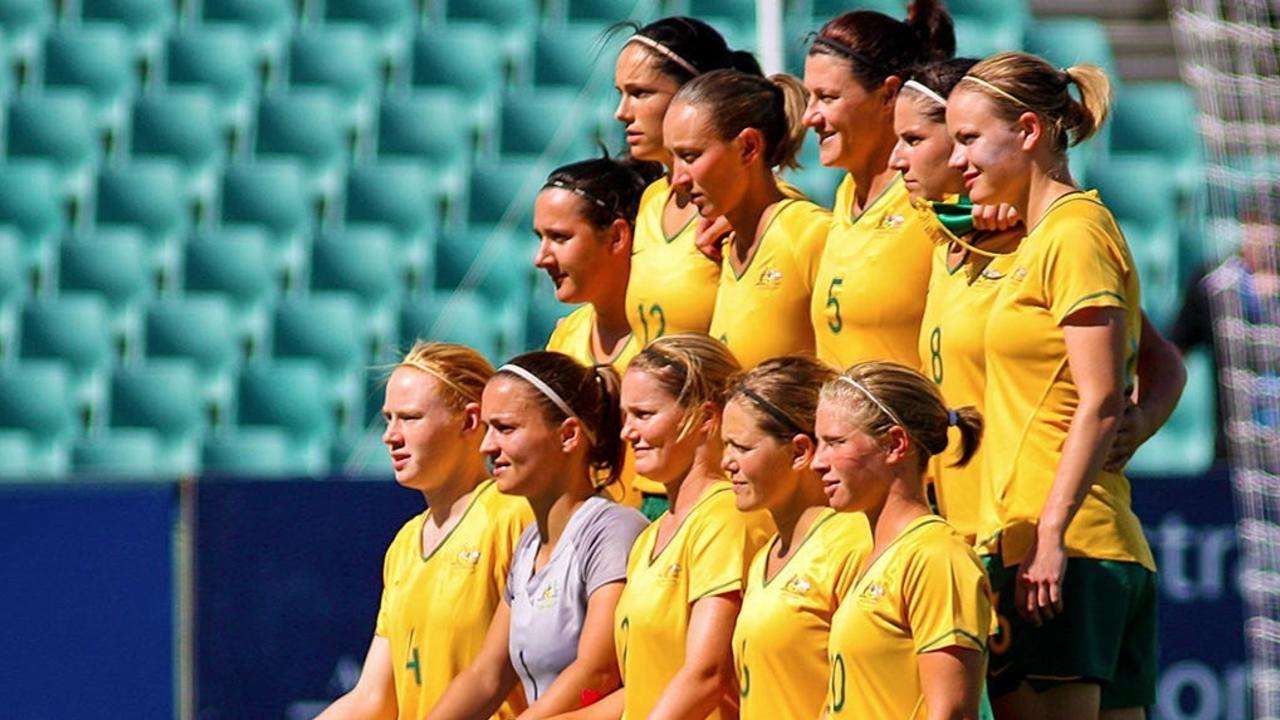 Wouldn’t you love to know:

The excitement of the new season with your team is on display each and every training session. The hustle, sweat, and sound of tackles echoing across the field brings a smile to your face and puts a spring in your step. As you teach, encourage, and drive your players through the rigors of two-a-day practices, you begin to see some strengths crop up and weakness appear up and down the roster. As you begin to work on possession technique, defensive shape, and attack movements it becomes clear that progress is being made. But how much? Or rather: Is it enough? Does the on-field progress match your expectations? Is each and every player maximizing their potential? Or are there some wild swings in focus and level of effectiveness in many players that you would like to better understand? If you TRULY knew what variables were affecting your athletes, how might you fine tune your training sessions to make them more effective and efficient?

As coaches we have all thought to ourselves, ‘If I only knew what was going on in her head today, I could really help her make some solid improvements before conference play begins.’ How great it would be to ask her that question! The key is to ask that question in a non-threatening way, letting the player uses some self-reflection to provide you the answer. Through a well-constructed post-game questionnaire (also known as After Action Reports) you can learn valuable insight into your athlete’s psyche; insight that will help you address their needs now and coach them more effectively throughout the season.

What is a post-game questionnaire?

One of the best tools a coach can use to better understand their players early on in the season is a Post-Game Questionnaire, which is administered to each individual athlete after a game or scrimmage. We all would like to trust what we see on the field from our players, but often times what we actually see is only the proverbial tip of the iceberg. Go back to that lost first touch. Did your central mid lose it because she was afraid of pressure or was it because she couldn’t clean up her feet and the angle she showed for the ball? If she lost that touch due to focus on the opponent’s pressure then we need to know that before we can help her correct her play.

When we see an athlete perform we most often do not get the full picture of all that is going on in her head or all that she is capable of doing. But with regular use of a post-game questionnaire in training and your early season games, we can begin to gain more insight and thus, make progress with our roster at a quicker rate. While the answers on these questionnaires are subjective by design, there are many valuable insights to be gained. If the goal is to coach players into maximizing their own potential, knowing what is going on between her ears is a powerful tool and will help us help our players effectively focus on the correct variables.

Put it into action

One of our clients, a Division 1 Women’s Soccer Coach, has used some version of a Post-Game Questionnaire for the last few years. His players found the benefits so striking that they took to using it after every pre-season training session that included a scrimmage (where the numbers are at least 5 vs. 5 with keepers). He felt like they were able to gain a much better understanding of where his players’ heads were and what they were focusing on, rather than guessing what they were thinking and making assumptions for future trainings. This is how he put it:

“Through regular use of a Post-Game Questionnaire we have been able to quickly identify which of our younger players get tight before competition and which of our players are able to handle an extremely competitive environment. This allows us to coach them better because we know when it’s a physical issue and when it’s deeper than that.”

The value of a regularly administered Post-Game Questionnaire is found most prominently this time of the year during two-a-days when there are immediate opportunities to effect change based on what is learned in previous sessions. The learning opportunities presented with exhibition games also present fantastic opportunities to help direct your players’ focus to the controllable variables. We know that players are extremely responsive to this particular post-game questionnaire for the first three to four weeks of the season, as the roster is stabilizing, and while you are still picking up the nuances of each individual student athlete. So my suggestion is to start using this tool soon as you can.

We’d like to offer you a free copy of the Post-Game Questionnaire we use with our clients and teams. All we ask is you give us feedback and let us know how it’s working with your program in the comment section below. Best of luck this season!