WHOOPS! My bad: How negative self-talk can transfer into your post-graduation life 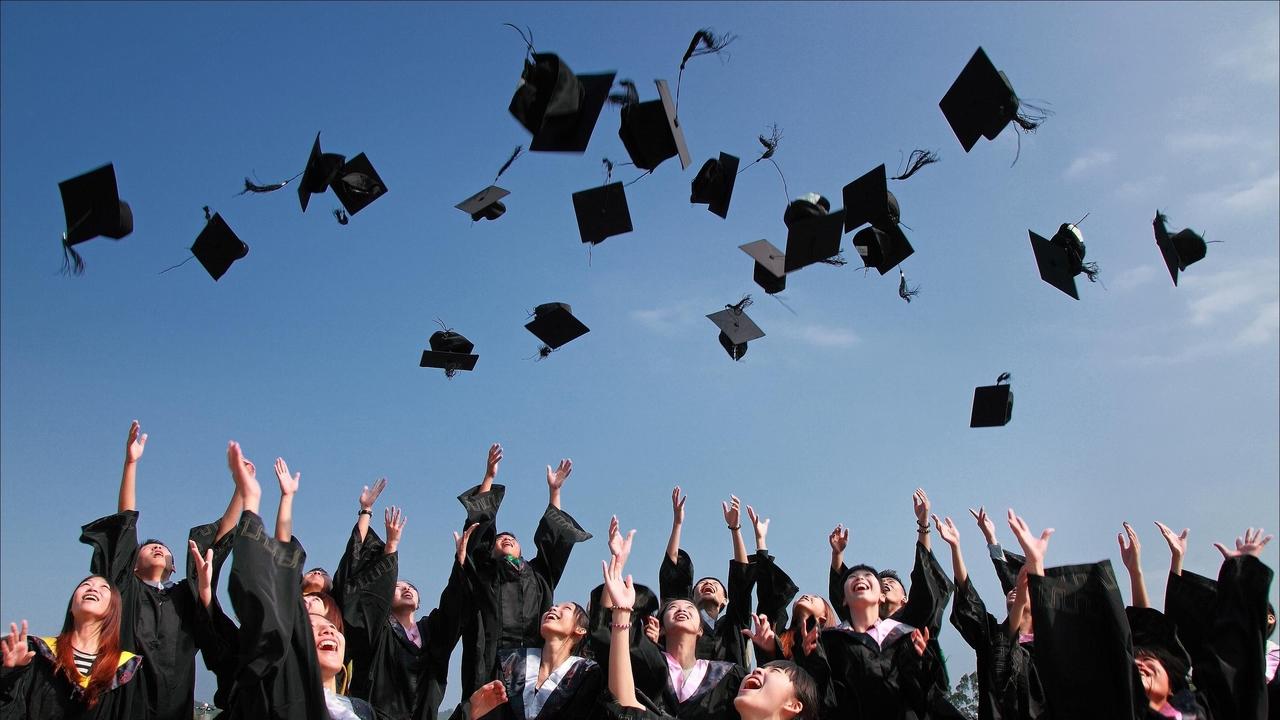 Whether you’ve just recently graduated or you’re anticipating hearing those words in the near future, just know: It’s a good thing you’re an athlete.

College is tough, no doubt, but life after college is its own unique challenge. You’ve spent years making it a habit of getting to classes, taking exams, studying, going to practices scheduled by others, being directed by others (namely, professors and coaches) who would tell you what you need to do, when to do it and, sometimes, even how to do it.

That time has ended. YOU’RE in charge now.

You shouldn’t be, because...

You’re better prepared to battle negative self-talk than others

Look, we’ve already talked about how self-talk can impact your game, so now’s the time to think beyond sports and into your career life, post-graduation.

You’re an athlete. For years you’ve been learning skills that have become excellent life habits—teamwork, communication, positivity, and mental flexibility.

You’ve already honed the important skills employers are looking for, skills non-athletes may not sharpen until they’re already years into their careers. Additionally, this article, "...business leaders and corporate recruiters say [preparedness] entails personal traits including ‘adaptability, having a good attitude, being respectful and maturity."

This whole time you thought you were just playing sports, when really you were preparing to take on the WORLD!

But what gives you this edge over other graduates? Why, it’s your...

So you may be asking “What’s this ‘EQ’ and where did I get it?” Let me explain:

The best part? A higher EQ is also very closely related to higher wage earning in the work force.

That’s right: EQ and income are so closely related that “every point increase in EQ adds $1,300 to an annual salary.” Whoever said playing sports wouldn’t pay off?

According to our friends Bo and Liz over at AthleteAssessments.com, emotional intelligence is the ability to:

Doesn’t that sound like stuff you already learned to do through mental training? Yep.

As a recap, self-talk is the inner monologue you have with yourself, which reinforce either negative or positive beliefs you have about yourself.

This article talks about six toxic beliefs that will ruin your career. “Toxic beliefs” are another way of saying “negative self-talk”; they’re one and the same.

6 Things you should never say to yourself

Sound familiar? Probably because you’ve battled a number of these “toxic beliefs” already through your positive self-talk mental training. That’s why mentally tough athletes tend to have a high EQ. That’s why high-performing athletes—YOU!—are better poised for taking on the real world! [Tweet "Taking on the post-grad life with positive self-talk tricks I learned from @PositivePerform!"]   Don’t feel like you’re there yet? You still have time to...

Reinforce your EQ with positive self-talk… and vice versa

Emotional intelligence and self-talk work hand in hand. One improves, so does the other; one suffers, so does the other. Before it was thought that you could only influence your outward behavior by changing your mentality first. But, that’s no longer the only way to improve your chances with potential employers, because, according to Tracom Group, "By intentionally changing our outward behavior, we can actually change the way we think … [Emotional intelligence and positive thinking] can actually reinforce each other with complementary skills."

Start your journey to breaking your negative self-talk bad habit TODAY. It only takes about 28 days to break a bad habit. So get on it!

Bonus: Here are 14 other bad habits you’ll want to kick before starting down your career path.

Are you taking “toxic” habits with you post-graduation?

Which of the six negative self-talk statements most applies to you?