Why Would I Want to Stick Out More by Being the Best? (Advice for Coaching Women Part 1). 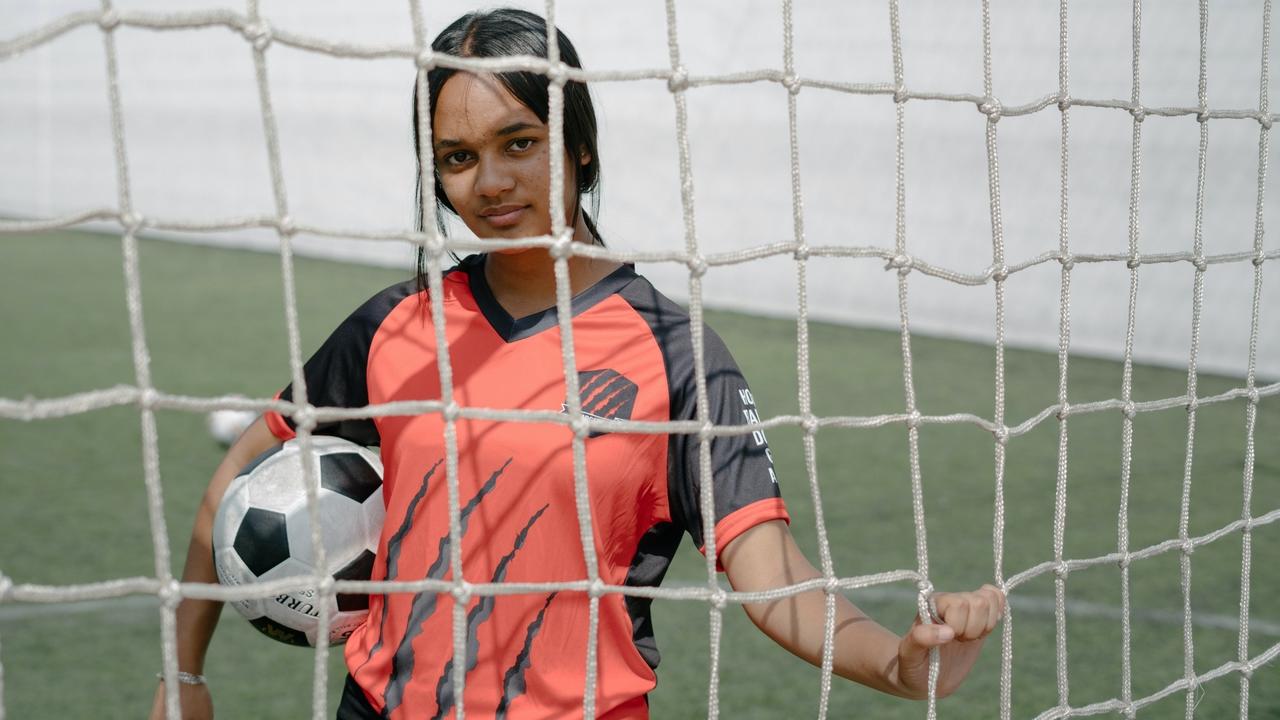 Why would I want to stick out MORE by being the best?”

But if you coach women, you know what I’m talking about. Your female athletes don’t necessarily say this out loud, but their subconscious brain is SCREAMING it at them daily.

You see it in their performance; they play down to their teammates, don't take the last shot even though they are most likely to make it (is it fear of failure or fear of success?), don't score ‘too much’, play a great game or great half and then self-sabotage by playing down to a lower level of performance.

I know a little bit about this. I always wanted to be the best. And yet even I felt at a very young age the social COST of being the best. And it made me change my performance.

I stuck out on my high school team, I was from a different part of town, I was higher socioeconomically than many of my teammates, I was the arguably the best player as a freshman. In many ways, it totally sucked. I stuck out... and not in a good way. So, my performance suffered.

I was lucky to find someone that taught me how to harness the power of my mind and EVERYTHING changed after that. That period of my life is a HUGE motivator for me to pass these tools on because, without it, I just would have continued to self-sabotage to avoid sticking out more by being the best... even though it’s what I desperately wanted.

I’ve found that most men don’t really ‘get’ this. Sorry guys, but it's true. Most of you are blissfully unaware. They aren’t raised in environments that tell them, ‘Go be your best, (but actually not TOO much better than your peers or you’ll be hated by all of them!)”

So, male coaches of women athletes are often like WTF? And many women coaches, while they understand it, also have matured past caring too much about what others think (or never did in the first place), so it’s hard to relate.

(Side note: if you coach females, go read The Female Brain…NOW.)

But it’s a HUGE issue, and one that, if you coach women, you need to be hyper aware of and work to fill your toolbox with solutions. The first step is being really aware of it because, if it's not in your life experience as I mentioned above, it can be hard to relate. It can be easy to get frustrated and frankly, keep trying solutions that WILL never work- like pleading with athletes that they could be the best while they nod their head (meanwhile their subconscious brain is like 'no thanks!').

But don't worry, tomorrow I’m going to dive into a related issue about players being ‘too nice’ and talk about how to solve BOTH of these challenges.

In the meantime, I'd LOVE to continue the conversation in our Private Coaches Facebook Group where we are asking: If you coach women, what is your biggest challenge, frustration or joy? JOIN THE CONVERSATION NOW

Also read part 2:  Are Your Players Too Nice? (Advice for Coaching Women Part 2)