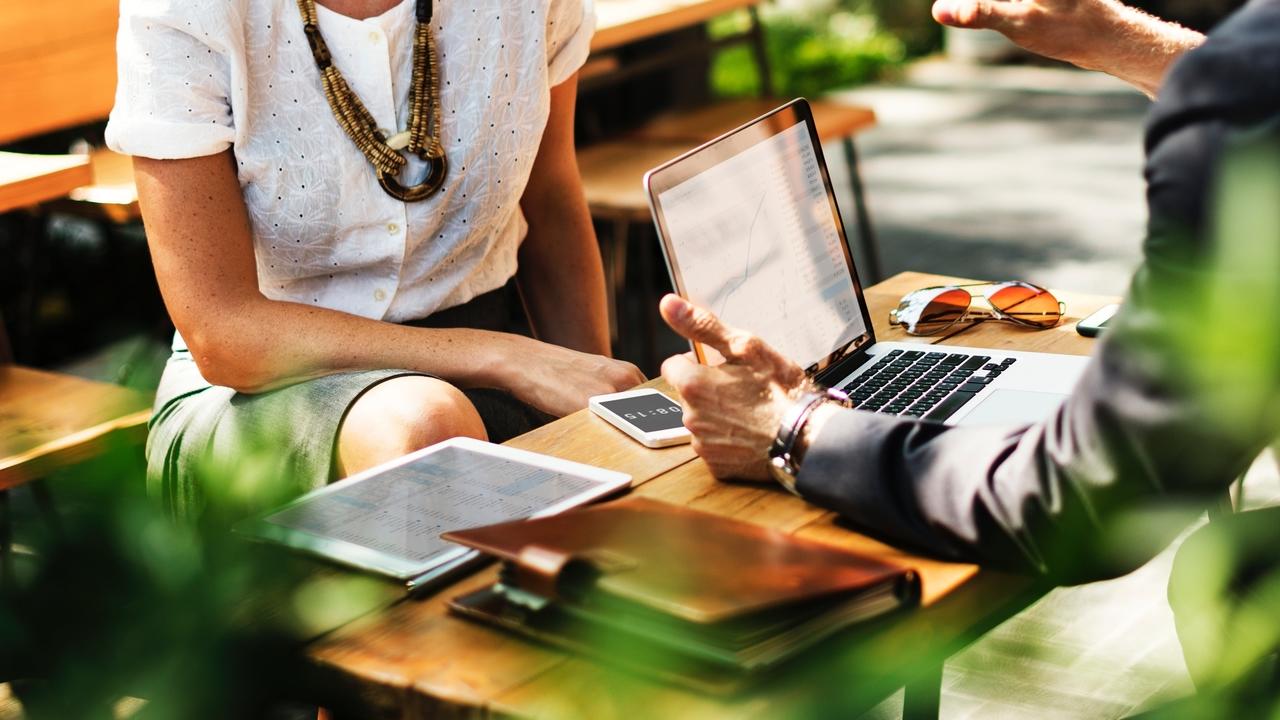 "5 Reasons I (finally) hired a professional coach", By Lindsey Wilson, was recently featured in The Huffington Post. Click the link to see the article.

I have to admit, as a former athlete, I love everything about being coached; I love the accountability, the goal setting, the planning, the undivided attention of someone who believes in me. I even love the hard stuff, like someone telling me I’m making excuses or that I need to stop doing stupid shit.

But I was late to professional coaching mostly because I didn’t really know what it was. I always assumed these coaches spent their days white-boarding with the president of Coca-Cola or brainstorming leadership ideas with the CEO of Google. I wasn’t exactly sure how they could help me.

But, I was curious because I missed it. I missed having someone in my corner that saw in me a level I couldn’t see in myself.  Plus, there was this nagging voice in my head that told me I could do more.

How to play when there’s nothing left to play for 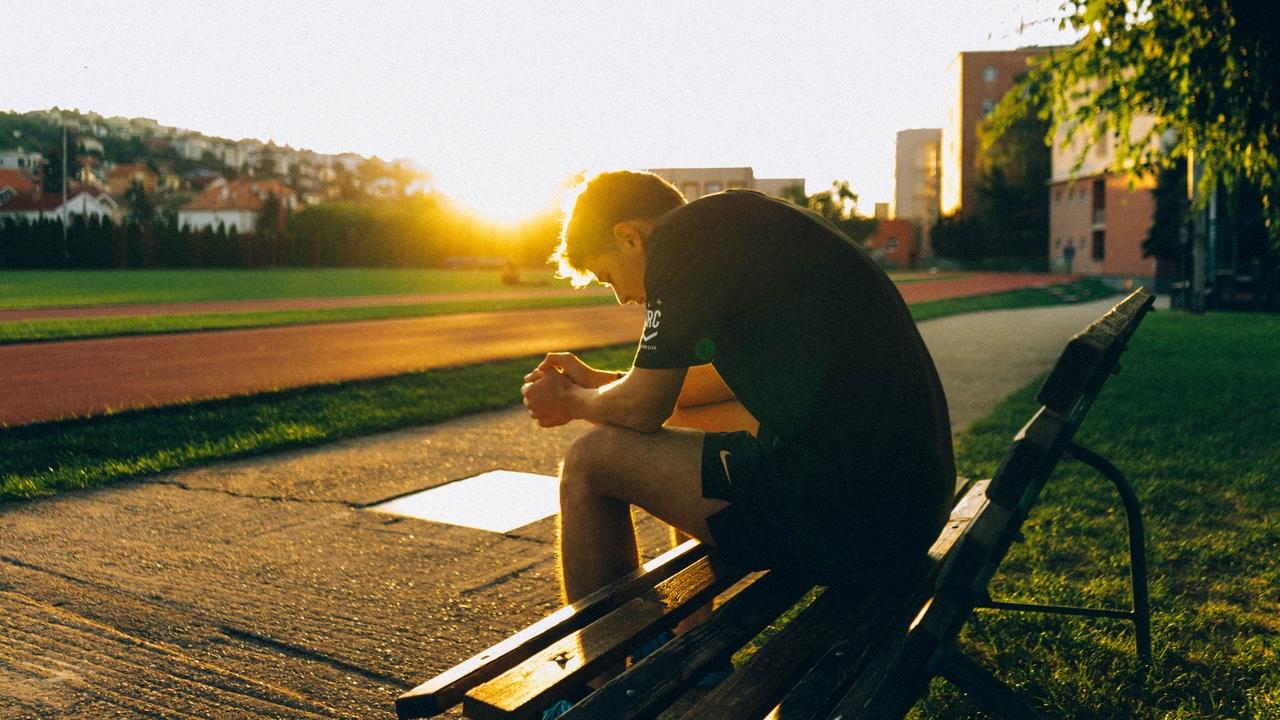 Thanks to Coach Julia Tamai from UCSB Softball for the inspiration for this article.

Have you ever experienced that moment when it’s obvious that this season just isn't going down in the record books? When it’s become clear you aren't going to win a championship, or make the playoffs, or even win that often?

Let’s be honest. That moment... It sucks.

And, yet, it’s the reality for so many teams. After all, there is only one team that ends their season with a win in the playoffs. ONE TEAM!

So, listen up. I have some advice for the majority of you out there when it comes to making the most of this kind of shattering discouragement.

In my senior year of college, my team was terrible. What made it even worse was that my previous three years playing at the school had been a dream: We’d won multiple conference championships, attended the NCAA tournament every year, ranked as high as #3 in the country... then, all of a...