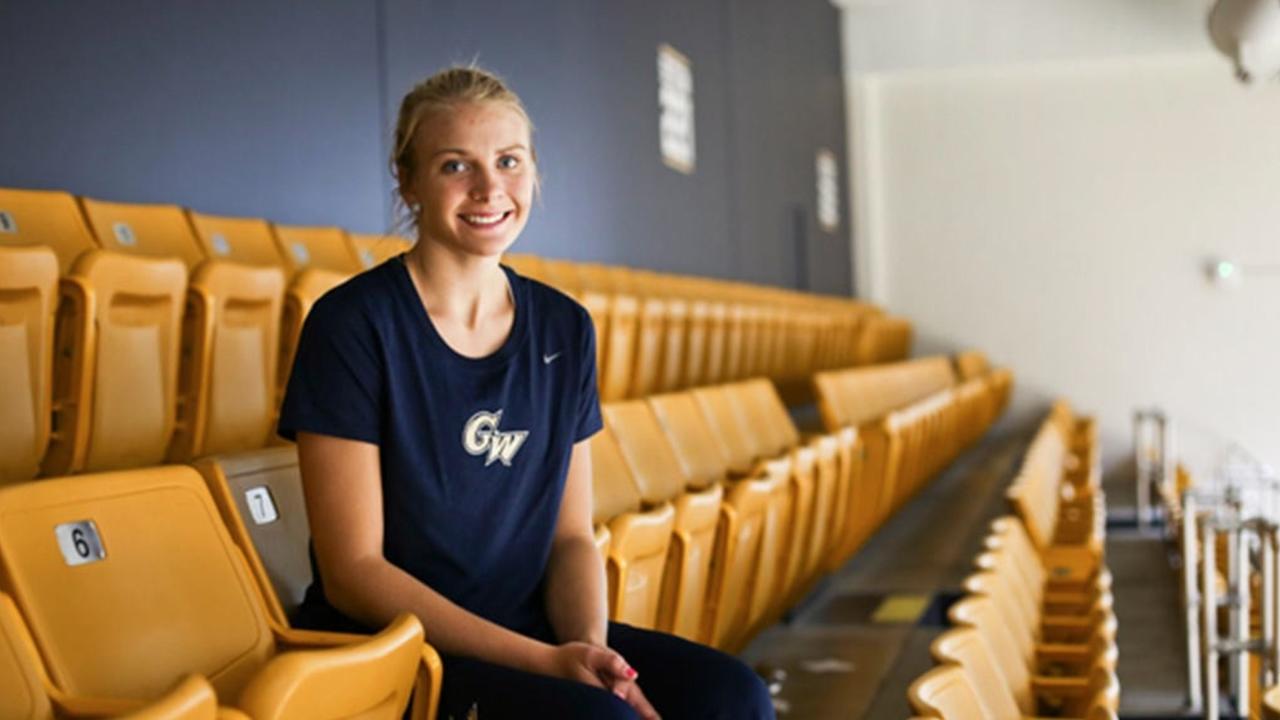 Compared often to the quarterback of a football team, the setter's skill and toughness is key to a team's overall success. That's why when Timmer realized her skills were slipping last season -- and when she eventually lost her setter position -- she made a move to improve, entering into a lottery for mental training from one of the best volleyball setters out there: Olympian Courtney Thompson, who also works with Positive Performance as a Mental Training Coach.

Timmer knew it was time to boost her performance, empower her mind, and put her team back in the place they wanted to be: the winner's circle.

And she did. After training over the summer with Courtney, her team "is off to its best start since the 2011-12 season."

[Tweet "I'm earning my place with mental training from... 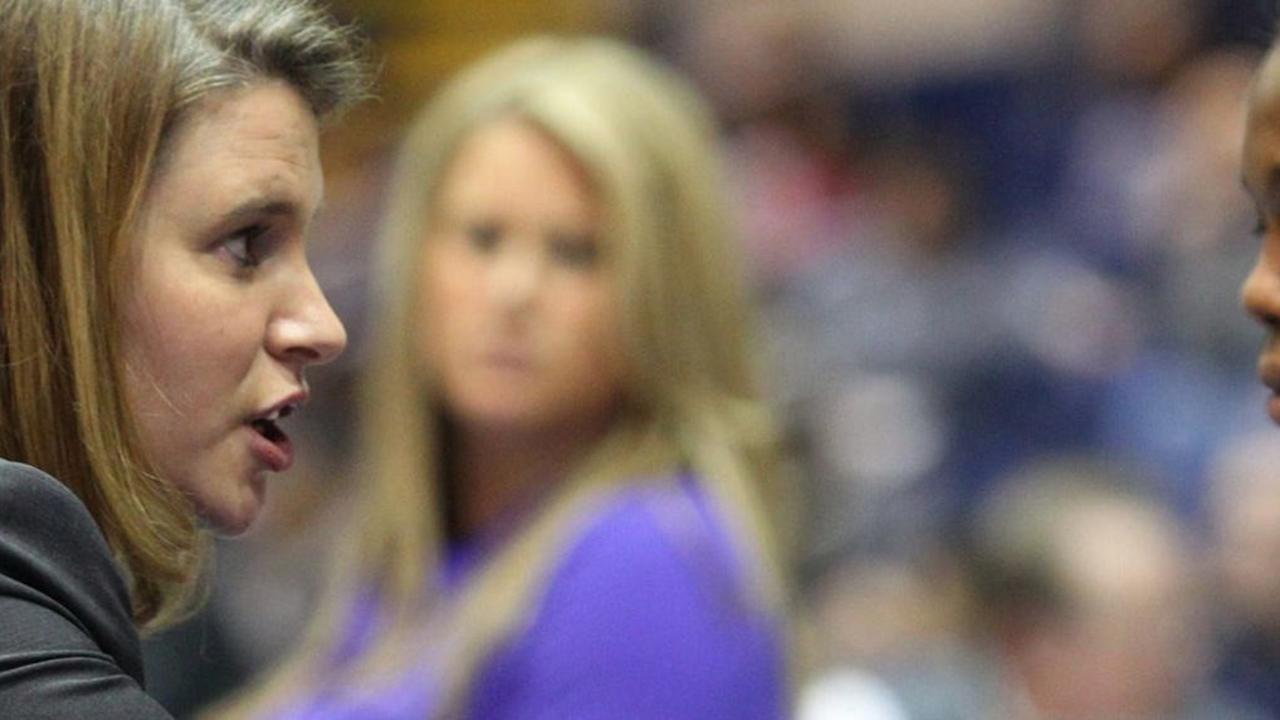 In 2013, they knew they wanted to make a change in their team’s collective mindset. More specifically, they knew, in order to get to the next level of performance, there were

4 things they needed to address