Losing to Win: 6 Sports stories that will change how you see your next loss 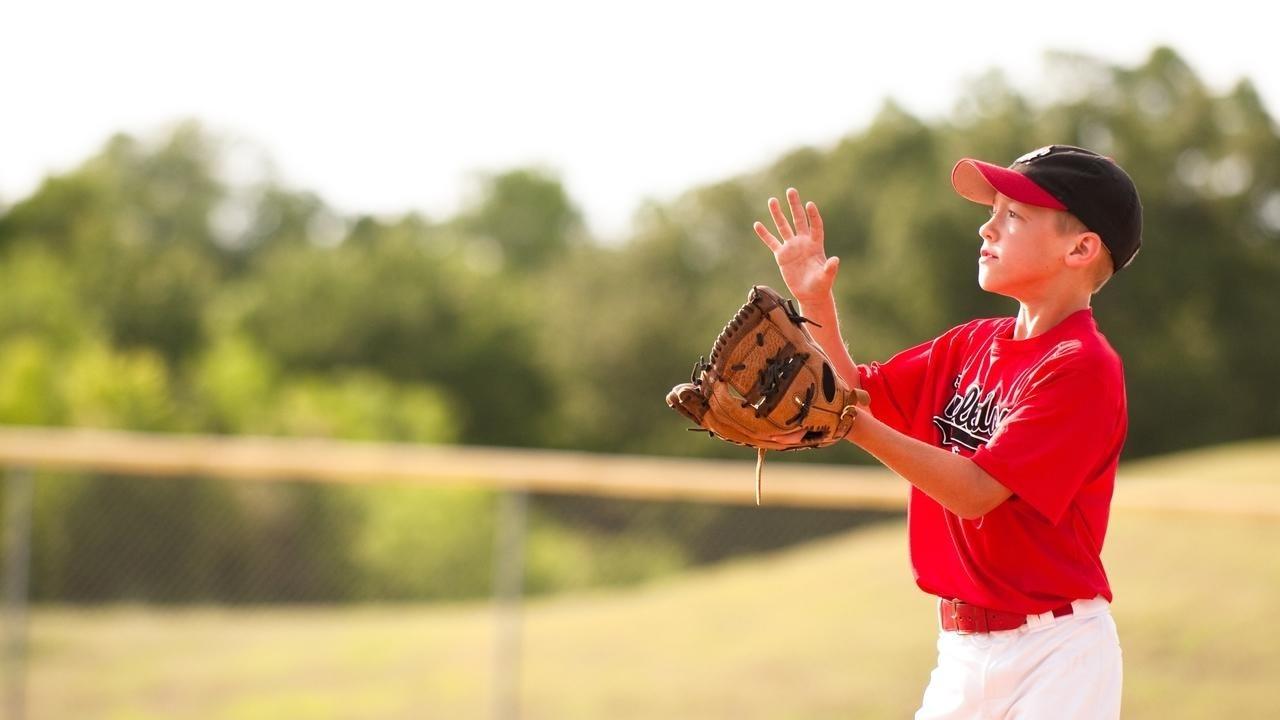 No one wants to hear about

Athletes like YOU have amazing stories of struggle and loss. Stories that make the greatest difference don’t always come from Olympians. Take, for instance, the story of the sophomore offensive tackle, Jonathan Meldrum, who battles depression and “remembers the scrimmage drill that had him considering suicide.”

That’s a REAL story that might help the 31% of undergrad students who suffer depression feel less alone and more hopeful.

And I know you have a story like that: one that can make a BIG difference to someone out there.

Likewise, you have amazing lessons you’ve learned from your experiences. If you can share those with each other (maybe not right after a loss, but after a time), you can help one another... 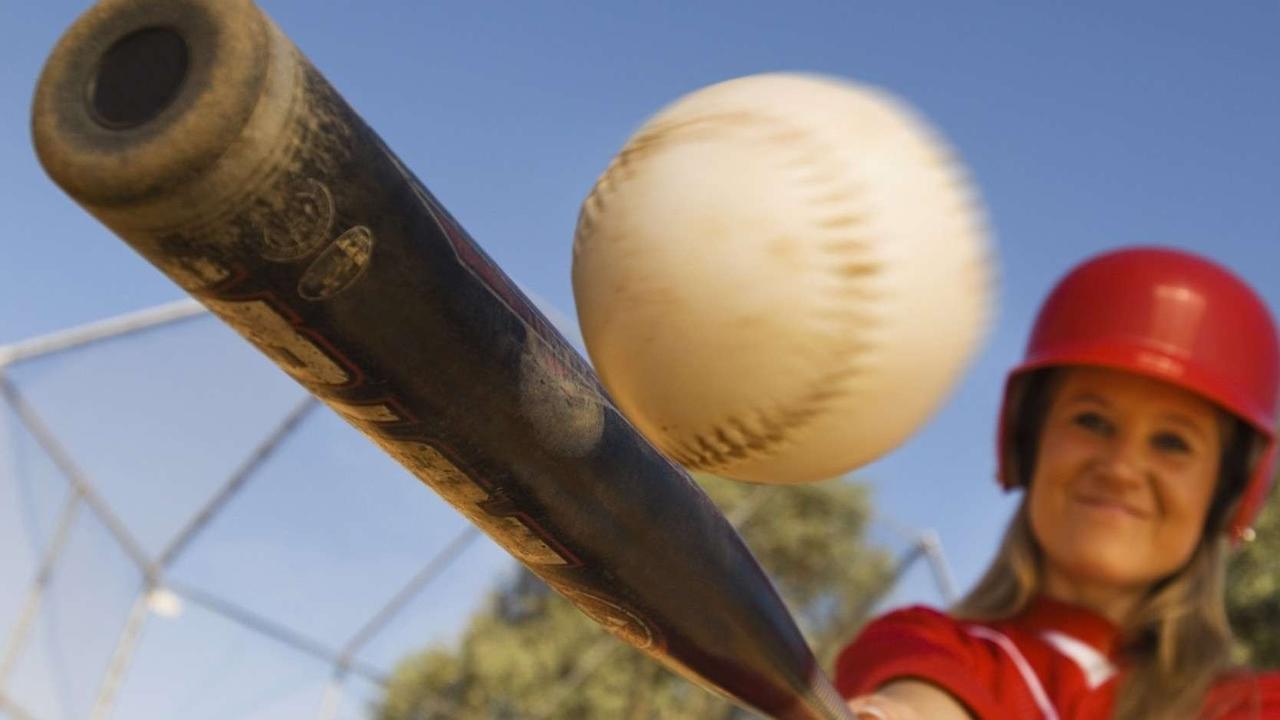 In the summer of 2013, Coach James Bacca of West Liberty University Softball experienced a fracture… with his team, that is.

The softball players were emotionally and mentally separated from him. That split soon developed into a desire for physical separation: 11 of his players were writing letters to the Athletic Director, trying to get both Bacca and his wife, who serves as Assistant Coach, fired.

It took changes on all fronts to get the team thinking as a unit again, but, in the end, the results were worth it. Not only did they become more unified in thought, but they became more unified in their focus; athletes rediscovered their “Zone”, and winning more was merely one of the great results they experienced as a mentally strong fortress of players.

Before any of that happened, though, Coach Bacca had to alter his own process to get the ball rolling. He had to

It took this hard push back from his athletes for Bacca to take a step back...

Focus for coaches: Part 2 - Why you shouldn’t try to do it all 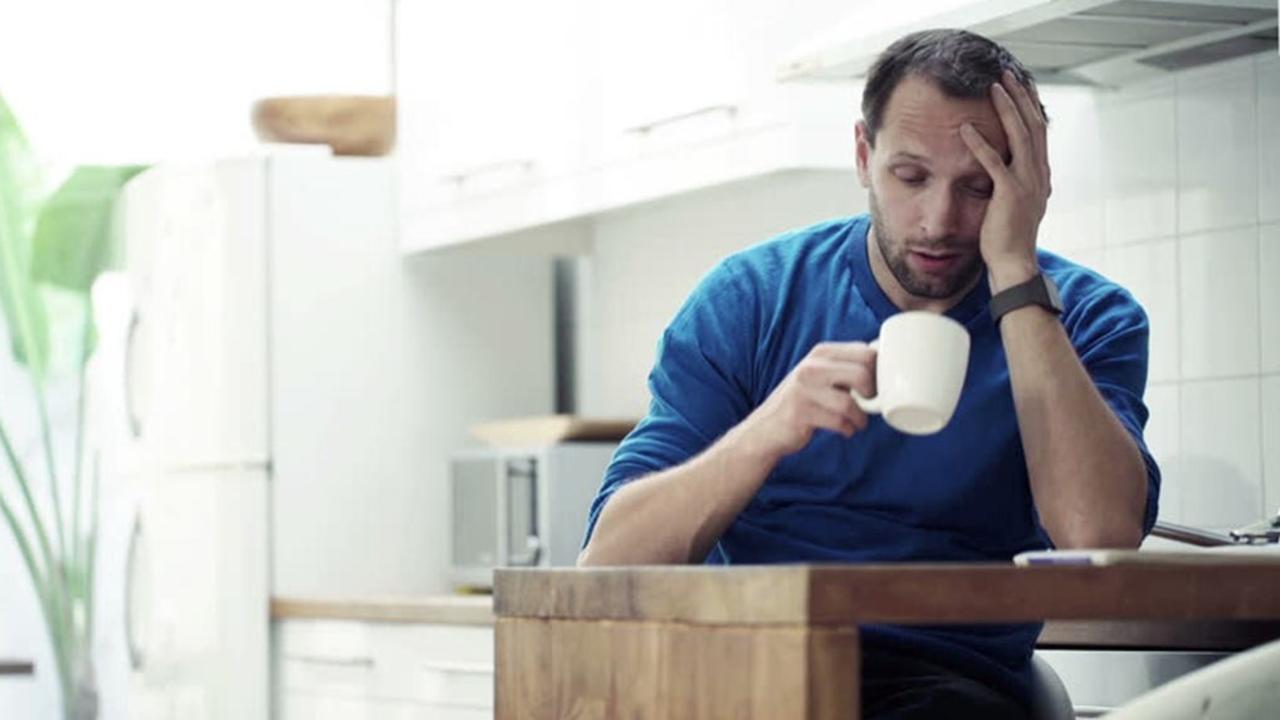 In our previous article, Save Your Best for the Things that Matter Most, we talked briefly about the pressures of being a coach and how you might have to wrestle with yourself to find focused time away from work to spend with those important to you.

That touched on a complex truth, that…

Our culture pressures us to do it all and do it all well, but it turns out not everything we do contributes equally to our success. The famous management consultant Joseph M. Juran* summed up this idea in the Pareto principle (which you may recognize as the 80-20 Rule or the Law of the Vital Few), which states that...

Work is no exception. The majority of the results we seek actually arise from a minority of our efforts. That means that 80% of what we do doesn’t really lead to the results we are seeking.

This concept suggests that, rather than working more hours, we should be more selective... 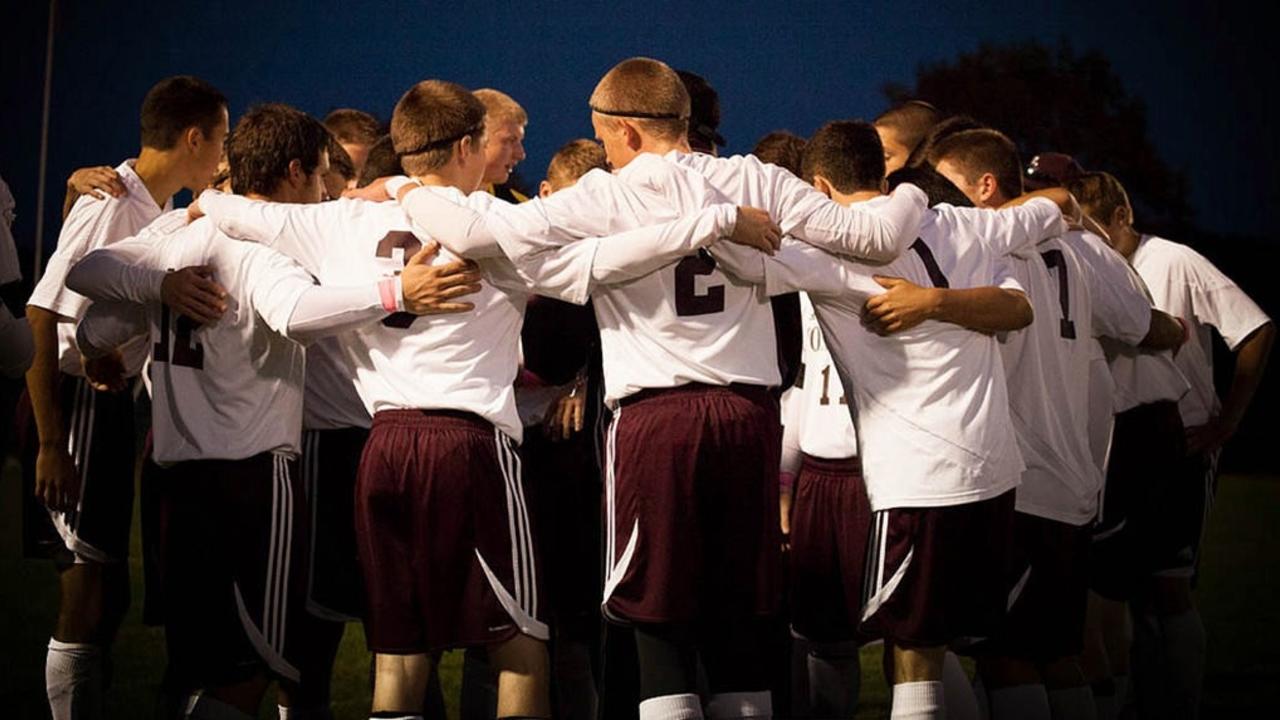 Sometimes what a program really needs is a total and complete culture change. Whether you are a new coaching staff trying to shift the mindset of your whole program, your whole athletic department, your whole university or you've been frustrated with a team that just accepts being mediocre and you need to shake things up, mental performance training just might be the missing link.

Positive Performance Training was honored to work with the University of Albany last year. They had an awesome brand new coaching staff –Katie Abrahamson-Henderson, Fred Castro, Mary Grimes, Amber Metoyer, and Tahnee Balerio. They were PUMPED to be there, all winners in their own lives and ready to shake their players into a ‘take no prisoners attitude.’

But it's not always that easy. External motivation only works for so long, no coaching staff can ‘want it’ for their players: the PLAYERS had to believe. And at first, they didn’t. They were used to losing, they...