Negative vs. Positive: Thought Discipline and The Harder Path to Self-Growth 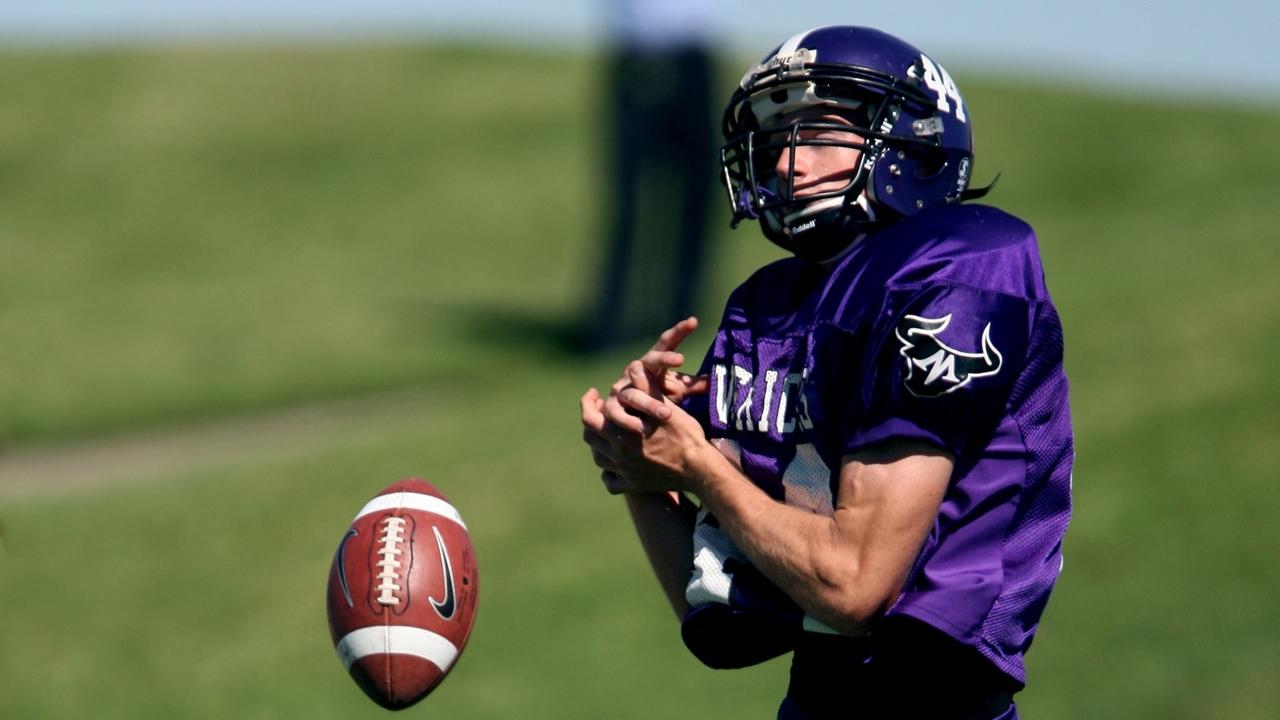 In sports (and beyond) we don’t really ‘get' this all the time. Sometimes, we get it a bit confused because negativity can easily be mistaken for positive attributes such as drive or resilience.
I had a coach once who everyone respected. "Look how competitive he is!", they’d say, "He’s so DRIVEN!", they’d comment as he grumbled and stomped around and yelled at players.
Give me break. Anyone can be negative.
It’s not a badge of honor. It doesn’t mean you ‘want it’ more than others. All it means is that you don’t control your thoughts and you’ve learned to be driven by fear alone. Because under that negativity, under that anger is a feeling that you aren’t good enough.
Take the athlete that is overly hard on HERSELF. That’s easy. She beats herself up after every...
Continue Reading...

How to Get Anything You Want with The TEAR™ Process 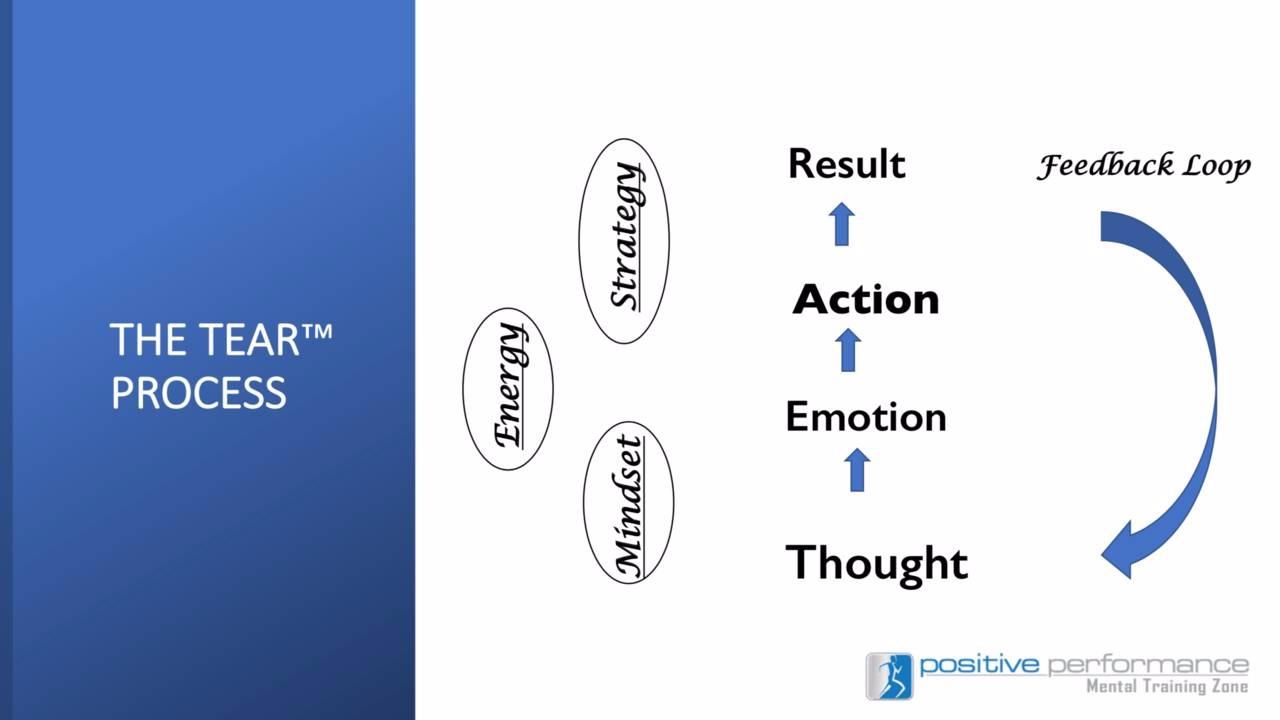 I see it all the time. I start working with a client and suddenly they are able to:

Am I just really good at what I do?

Well yes, but I’m not a magician. As I tell my mindset coaching students, what we do is NOT heal people or get people to another level or pull out better performances; what we do is hold a space for them to find that in themselves. Now, this isn’t EASY to do. I will give us credit for that. But the work is done by the client. We don’t FIX them, we help them find the solutions inside them, to trust the path they’ve been scared to want; we help them step into another level with a steadying... 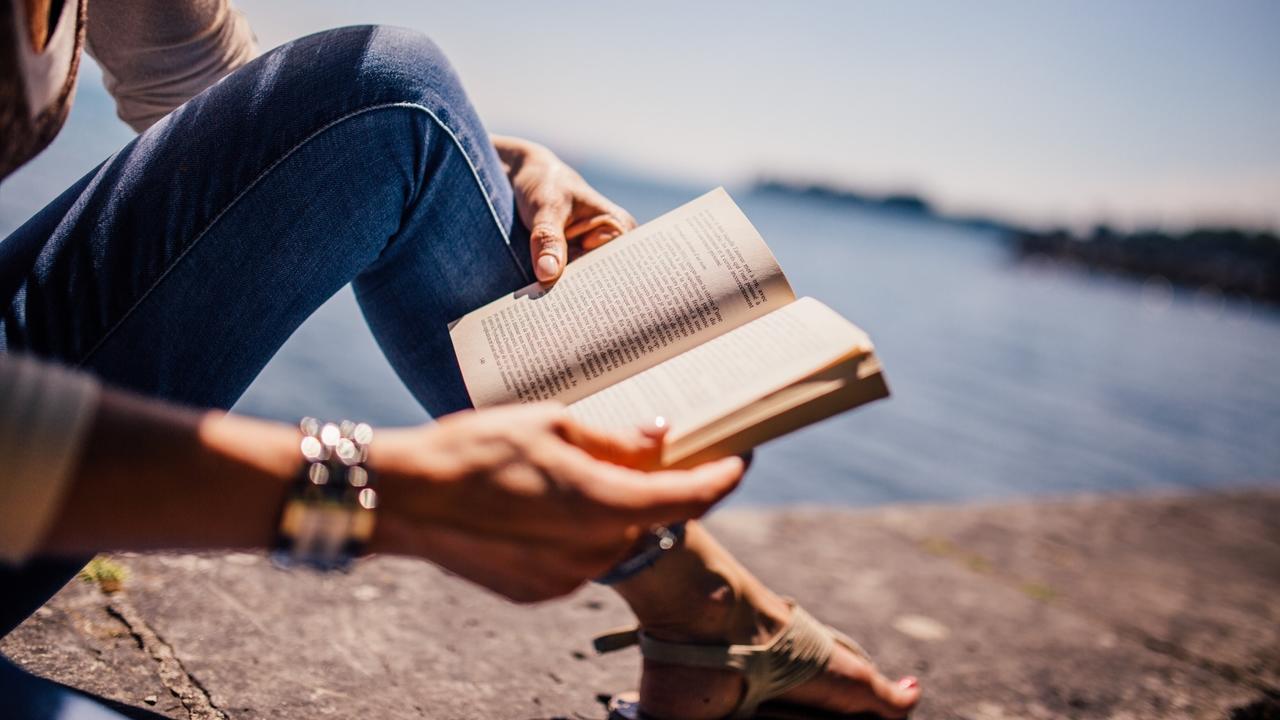 With long, sunny days upon us in the northwest, many of us are finding lazy ways to pass the time. What better way to spend a summer's day than to dive into some great reads that will give you a lasting glow from the inside out. In response to popular demand, I compiled a list of some of my favorites.

These books are of the inspiring, motivational, educational (or all three) variety; and contain fascinating topics to help you work on a little self- improvement and learn some cool new things this summer!

Some of these books are presented as though they are focused on women, but that’s just for marketing purposes (i.e. women tend to buy more self-help books). These books are for anyone that wants to improve.

Positivity: The 3-1 Ratio that will change your life, by Barbara Fredrickson PhD. One of the mothers of Positive Psychology, Dr. Fredrickson talks about the research behin d positive self-talk and gives...

Are You Winning or Losing (in life)? 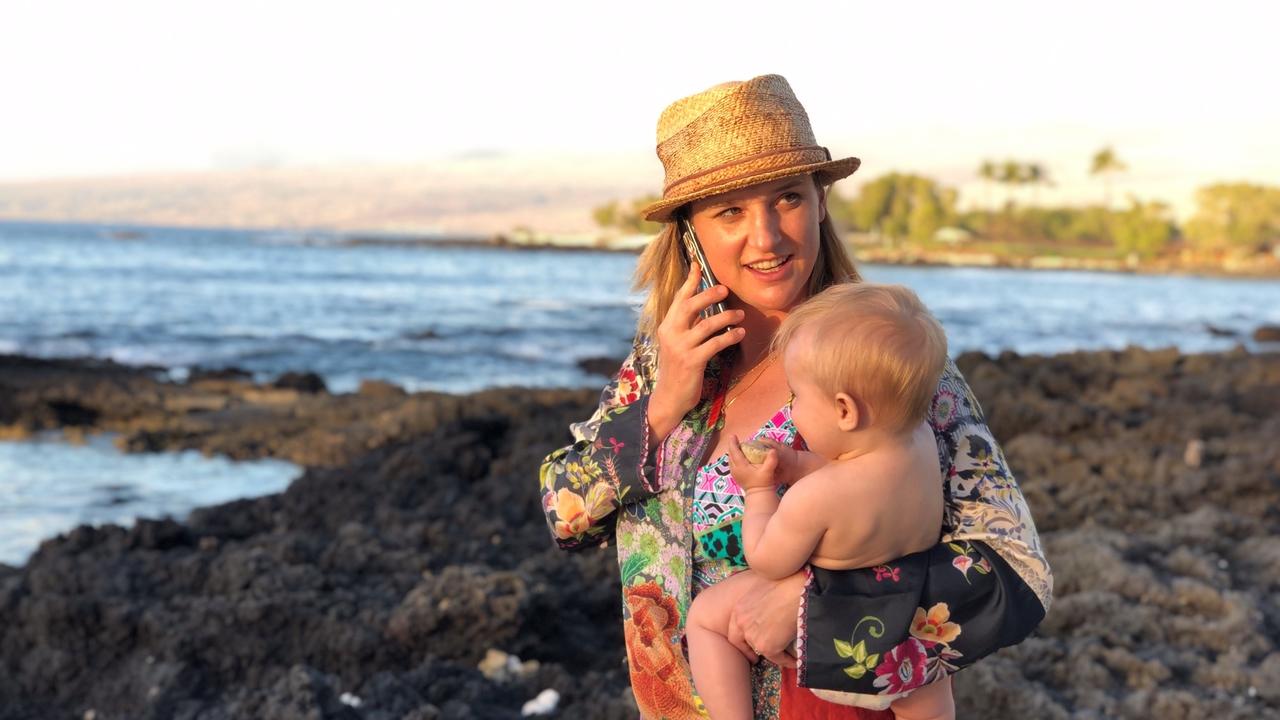 I remember being at a wedding in my mid 20s. At the time, I was still playing professionally, living 8 months of the year abroad and getting paid to play a game I would gladly play for free. It was in many ways a dream life. It was challenging in many other ways that I won’t go into here but it was simple in one distinct way; I knew every single day if I had won or lost.

At this wedding, I was talking to a former collegiate and professional basketball player I knew, 8 months pregnant with her 3rd child. She said the hardest thing about the real world was not knowing what success really was. I understood what she meant, one of my favorite things about sports was the sometimes instant gratification of hard work or at least the instant feedback of what was working and what wasn’t.

And I see this SO much with myself and clients. When we don’t see results, and we aren’t even sure what results we are looking for, things can get confusing. After all, there...

Is it Real Fear or Fake Fear? 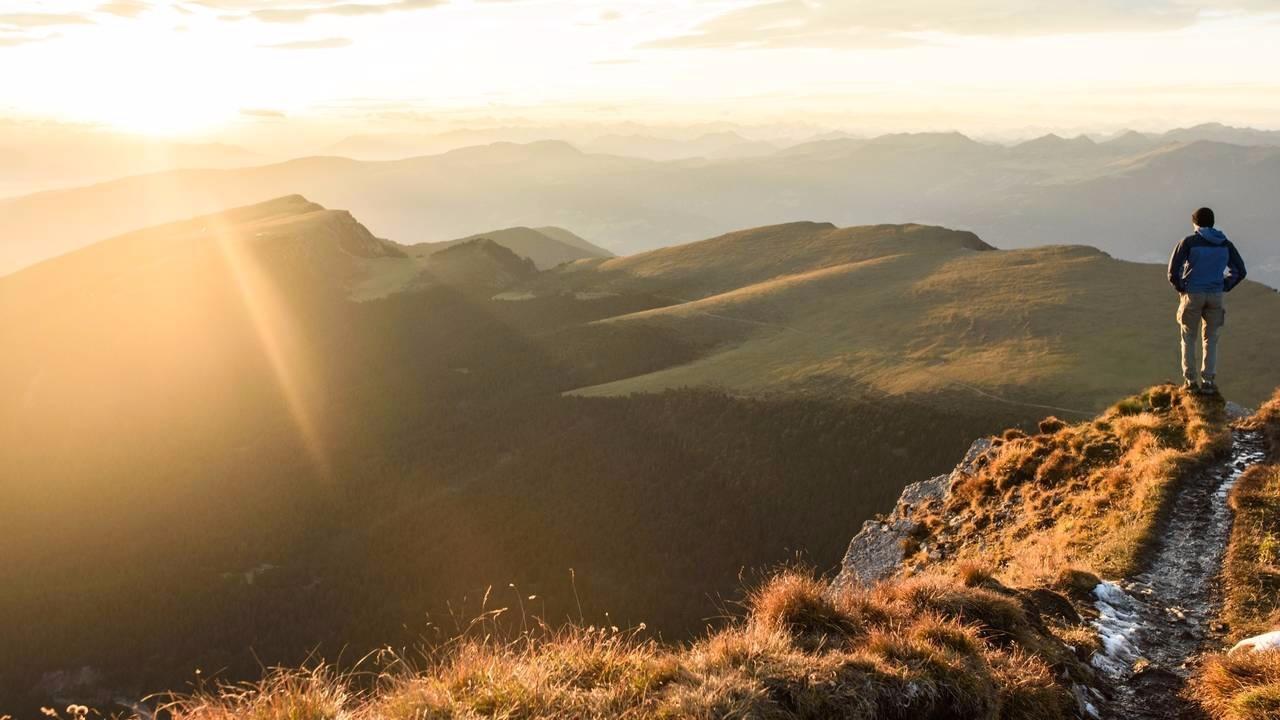 I went skydiving one time. It wasn’t my idea. I was doing a summer internship and my boss surprised me with a skydiving day. We drove out to a hangar in the middle of Iowa cornfields. And he said, “it’s paid for, you can do it or not.”

So, I jumped. I knew I would never have another opportunity like that.

I’ve done other scary things- I’ve ran faster than I’d ever ran before, I’ve lifted weights I wasn’t sure I could do. I’ve swung from a trapeze 50 feet in the air. I’ve gone ziplining over the jungle.

But I’m not really an adrenaline junkie. I look at people that take serious physical risks (ummmm like Free Solo??? Don’t even get me started on the riskiness of some people) and I’m not one of them. I like to PUSH myself physically but setting yourself up for getting hurt is a whole other ballgame. I always say there is real fear and there is FAKE fear.

(And then there is the middle area of...

Why You Won't Win Everyone Over (and Why That's a Good Thing!) 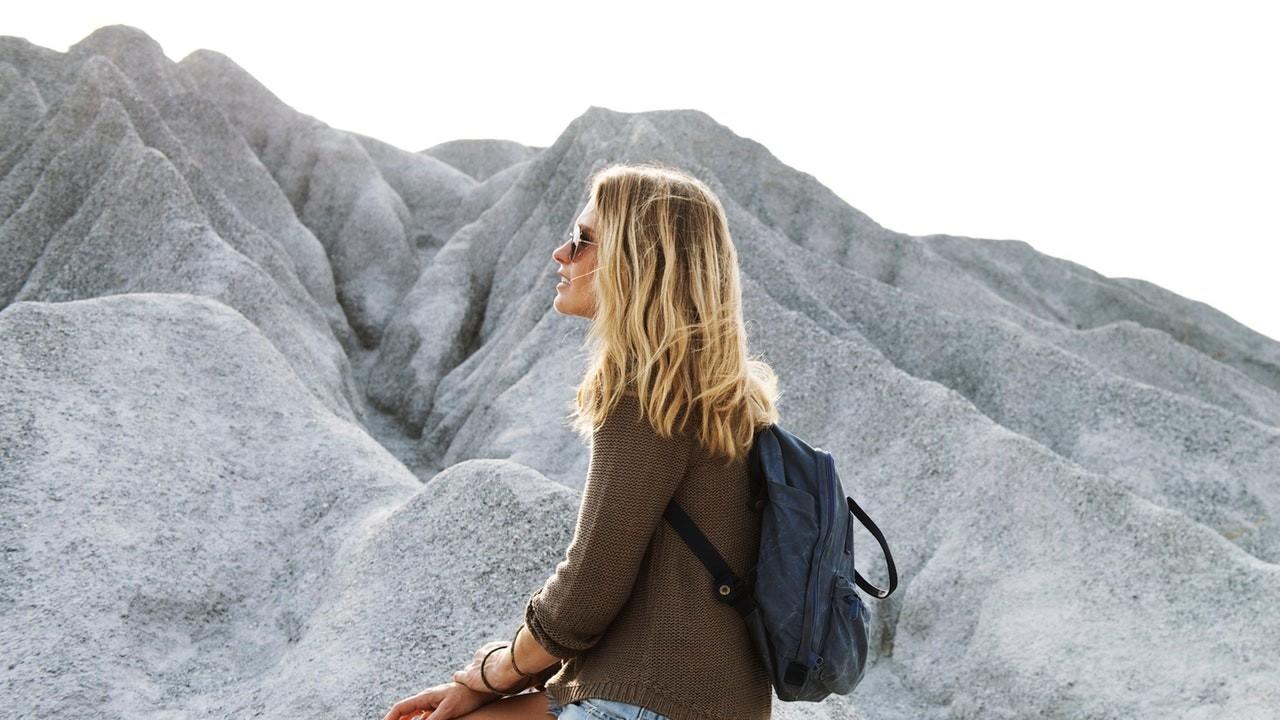 I used to want to be liked. I mean, don’t we all? While there are some people that don't care (which I admire), those people are few and far between... and I'm not one of them. I actually have to work at it.

I don’t mean I WANT to be disliked; that would be ridiculous. I mean it more in the words of my wise cousin Jamie who says,

"Lindsey, to be successful you have to have a healthy disrespect for other people’s opinions.”

(Those are my magic words before I speak in public by the way. Use them, they work)

But you may have noticed, I’m less scripted, less pleasing in my writing and marketing than before. Of course, I didn’t THINK I was editing myself, but turns out, I was. But I did it in such a minimal way that I convinced myself that I wasn't doing it at all. Sneaky, huh?

I’ve been empowered by a number of things- Motherhood, the development of my programs to align with EXACTLY what I want to do, my own mindset work,...

8 Ways Becoming a Mindset Coach Will Transform Your Team 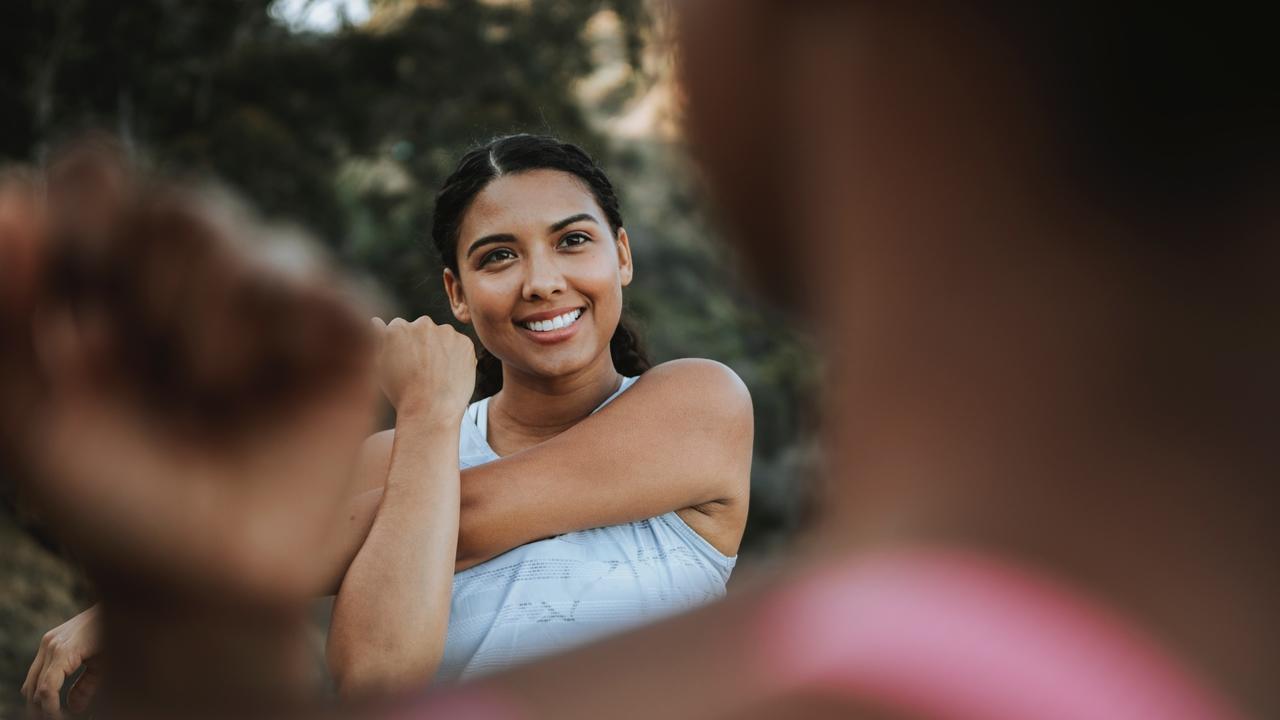 2 Reasons You're Not Practicing Mental Training with Your Team

If you are here, you are probably either already practicing mental training with your team OR you fall into one of the two categories:

If you have a healthy appreciation of mental training, you may have even tossed around the idea of bringing Positive Performance (or another mental training expert) to your campus to work with your team.

While bringing another coach in to train your athletes has its obvious benefits,  I want to propose another option, one that you may not have thought about before: Why don’t YOU become the mindset coach for your team?

Before diving into these benefits, I want to first address the coaches here who...

The 'AS IF' Mindset Hack 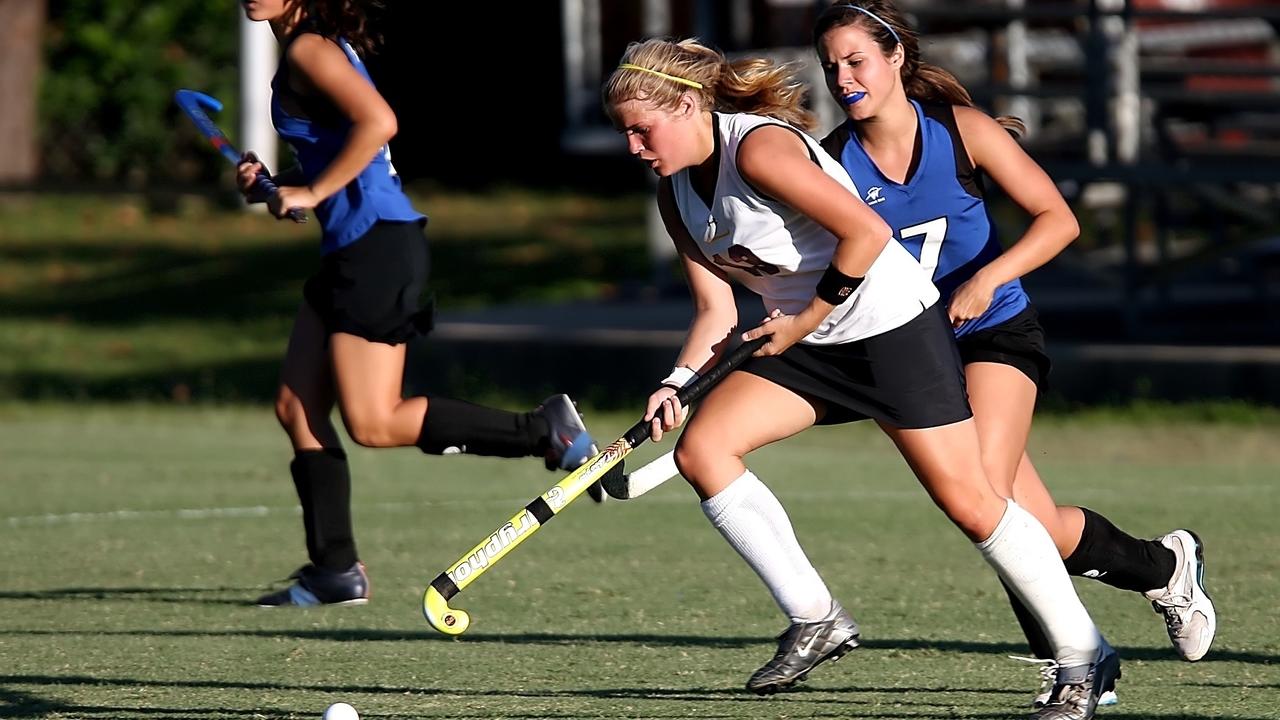 A few years ago I started learning about emotional labeling and it sort of blew my mind. Not the principle of it- it’s exactly what it sounds like… you identify your emotions and label them. But you do it in a way that doesn’t make you feel like you ARE the emotion. So instead of saying I’m stressed, or I’m sad, you say I FEEL sad or I FEEL stressed.

Which is a pretty awesome tool because it helps you recognized that, although it feels like it, we are not ACTUALLY our emotions. Emotions are based on our thoughts, our thoughts we have the power to change.

But I digress. What got me about this particularly mindset hack is that it’s so freaking SIMPLE! I wondered why I failed to learn about it until I was 30. But isn’t that the case with a lot of these tools- we FINALLY find the ones that work for us and we think ‘why did no one tell me this before?’

I was listening to a podcast this morning about emotional labeling which got my...

What Are You So Afraid Of? Fear, Procrastination, and the 'Bad Timing' Myth 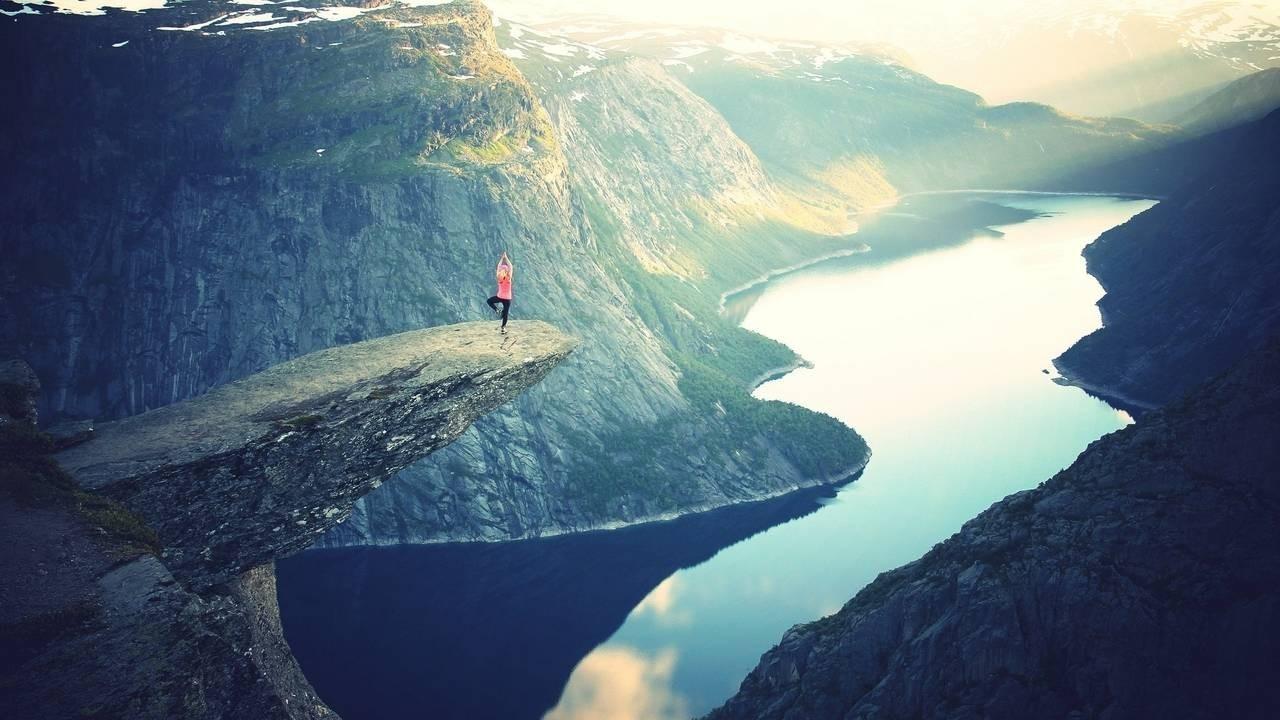 I went skydiving one time. It wasn’t my idea. I was interning after college back in Ames, Iowa and when my internship ended, my boss said he had a surprise for us. He drove us out to a small airport one Tuesday afternoon,  plopped down $700 on the counter, and said...

“I’m going skydiving today, yours is paid for if you want to do it too.”

I had never wanted to skydive but I knew in that moment if I didn’t take action, I NEVER would. I would let fear paralyze me and it would never happen. I also knew that THIS opportunity wouldn’t necessarily come again. Sure, there are a million skydiving outfits all over the world, but opportunities don’t just materialize over and over again. They are there, and then they are gone.

I’m glad I did it. It was exhilarating, terrifying, and something I will always remember. I know if I had thought too hard about it, if I’d told myself, ‘I’m only 25,...

How to Become the Master of Your Free Time 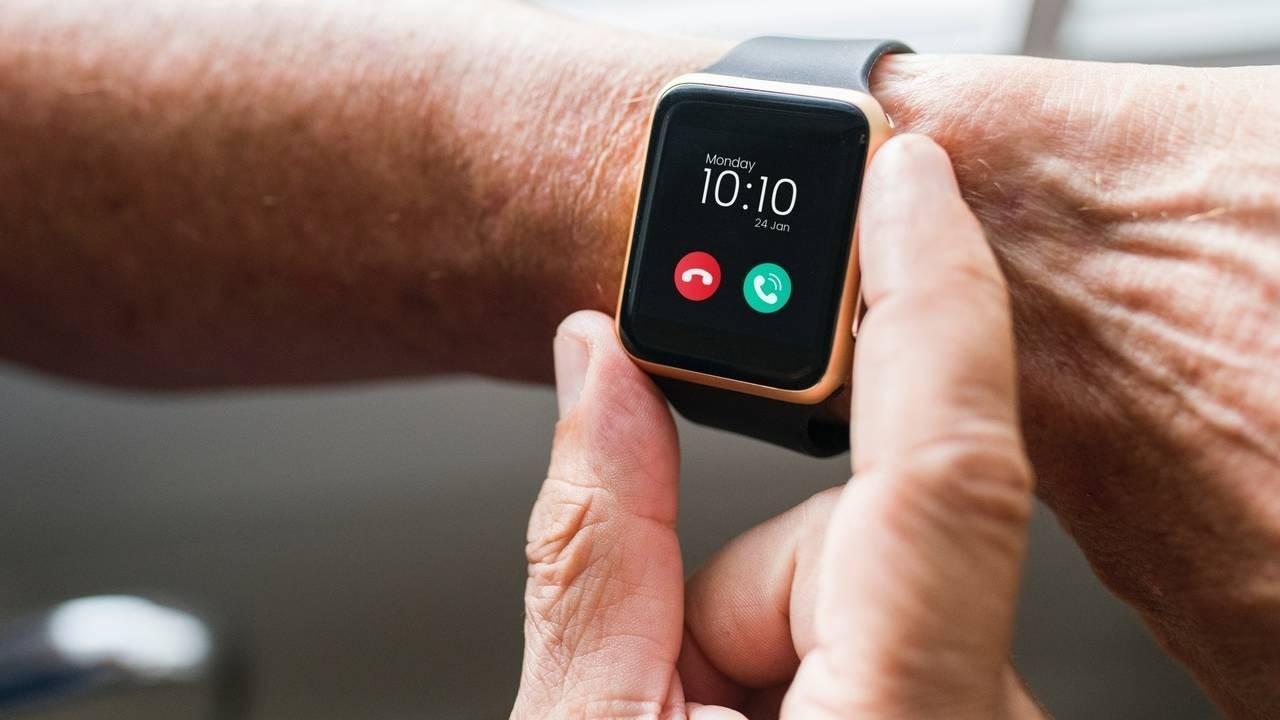 Things get thrown off one way or another all the time; someone gets sick, emotions get the better of me, or the unexpected ‘to do’s’ take center stage.

It’s easy to be overwhelmed. AND it feels justified. But what if it isn’t?

I read a book a few years ago and it SO hit home because it challenged this cultural belief that we HAVE NO TIME.

The Truth About Time

Forgive me for paraphrasing a really good book, but this is what I took away from it (mind you, some of this is probably my own thoughts triggered by this book):

Honestly, I think about this book...